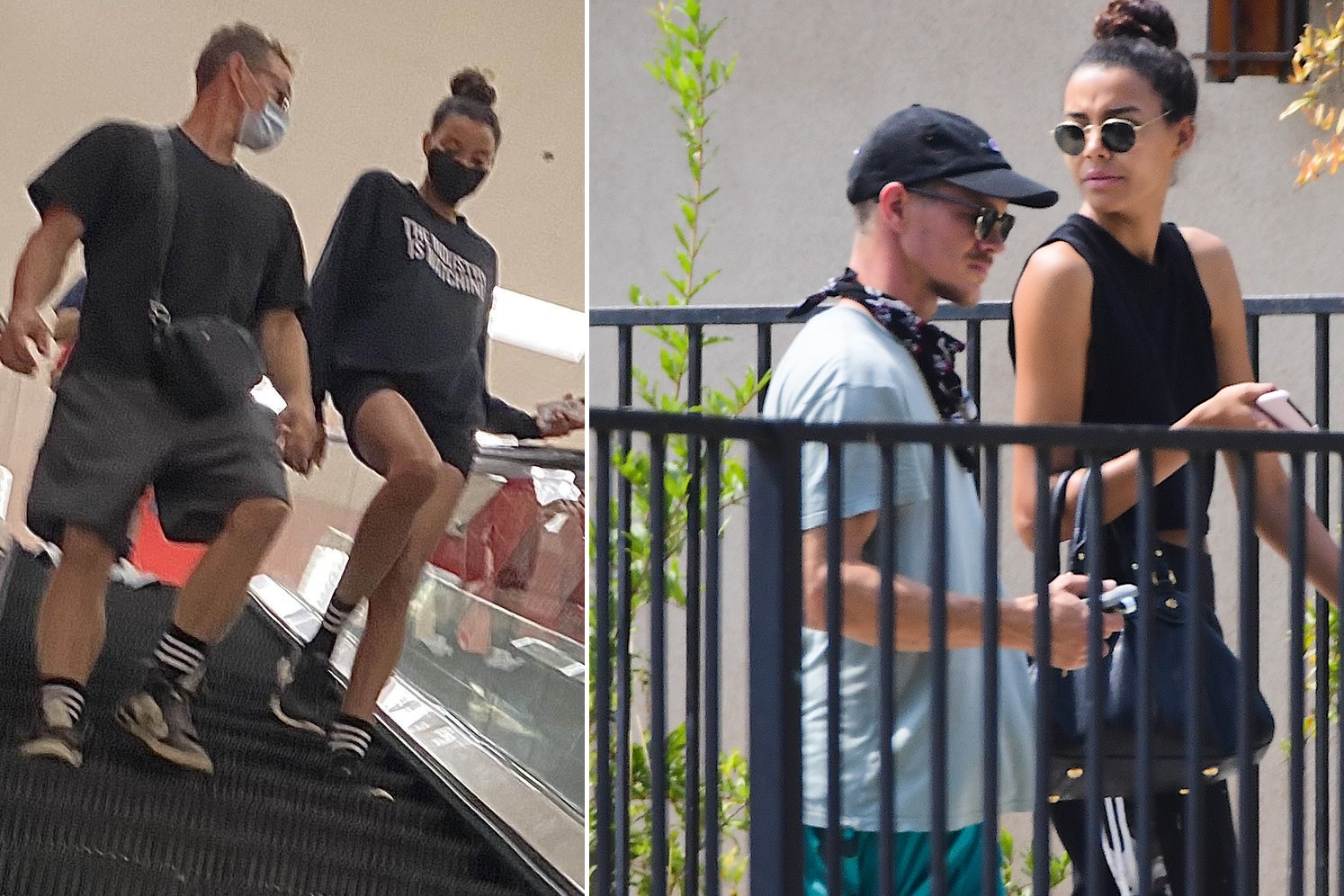 Glee star Naya Rivera’s sister Nickayla Rivera and former ex-husband Ryan Dorsey have been spotted together more frequently in the past month, prompting various questions about their relationship. Recent reports state that the two are living together, and Nickayla responds to claims that Dorsey has moved in with her.

It has been three months since the tragic passing of Naya. On July 8, the 33-year old Glee Star was reported to be missing after riding a pontoon boat towards Lake Piru in California. She was said to be on vacation with her 4-year-old son Josey, who was found alone on the boat hours after Naya rented it. Fans would also recall that Naya had posted an Instagram post a day before the incident, featuring a sweet moment of her with her son.

Ever since the missing person report was filed, search and rescue (SAR) operations commenced, and helicopters and divers began searching the lake for signs of the actress. The depth and expanse of the area made the search difficult and challenging, and for days, the team could not find any traces.

When asked about his mother, Naya’s son Josey said she went for a swim in the water but never returned. It was only on July 13 when the SAR team found Naya’s body, and after an autopsy report, it was revealed that she died by drowning. The news was heartbreaking for Naya’s fans, family, and supporters, particularly affecting some of the closest people in her life, including Nickayla and Dorsey.

Recent and unexpected developments have surfaced, claiming that the late star’s ex-husband Ryan Dorsey had moved in with her younger sister, Nickayla. The two are currently living in a three-bedroom apartment in LA, where Dorsey began to move in early this September, to co-parent Josey and share the responsibility of raising the now 5-year-old boy.

Ever since Naya’s passing, Dorsey has taken the role as the primary parent but has received much help and assistance from Nickayla. The two have since supported each other, given that they have gone through the same grief and emotions from Naya’s tragic death.

The Glee star’s younger sister appears unconcerned by how the arrangement looks but took to Instagram on September 28 after rumors about a romantic relationship between her and Dorsey started surfacing. In her Instagram post, Nickayla emphasized that her nephew is her top priority, and asked that people could show compassion and no judgment.

Dorsey has made a similar response to the issue, posting an Instagram video on September 29 to express his disappointment about the rumors. He went on to talk about the difficulties and restlessness that resulted from his grief about Naya’s death, reflecting on how his son hoped his mother was still alive while SAR operations were ongoing. Right now, Nickayla is the closest thing that Josey has to a mom, and Dorsey wanted to make sure his son grew up happy and healthy.