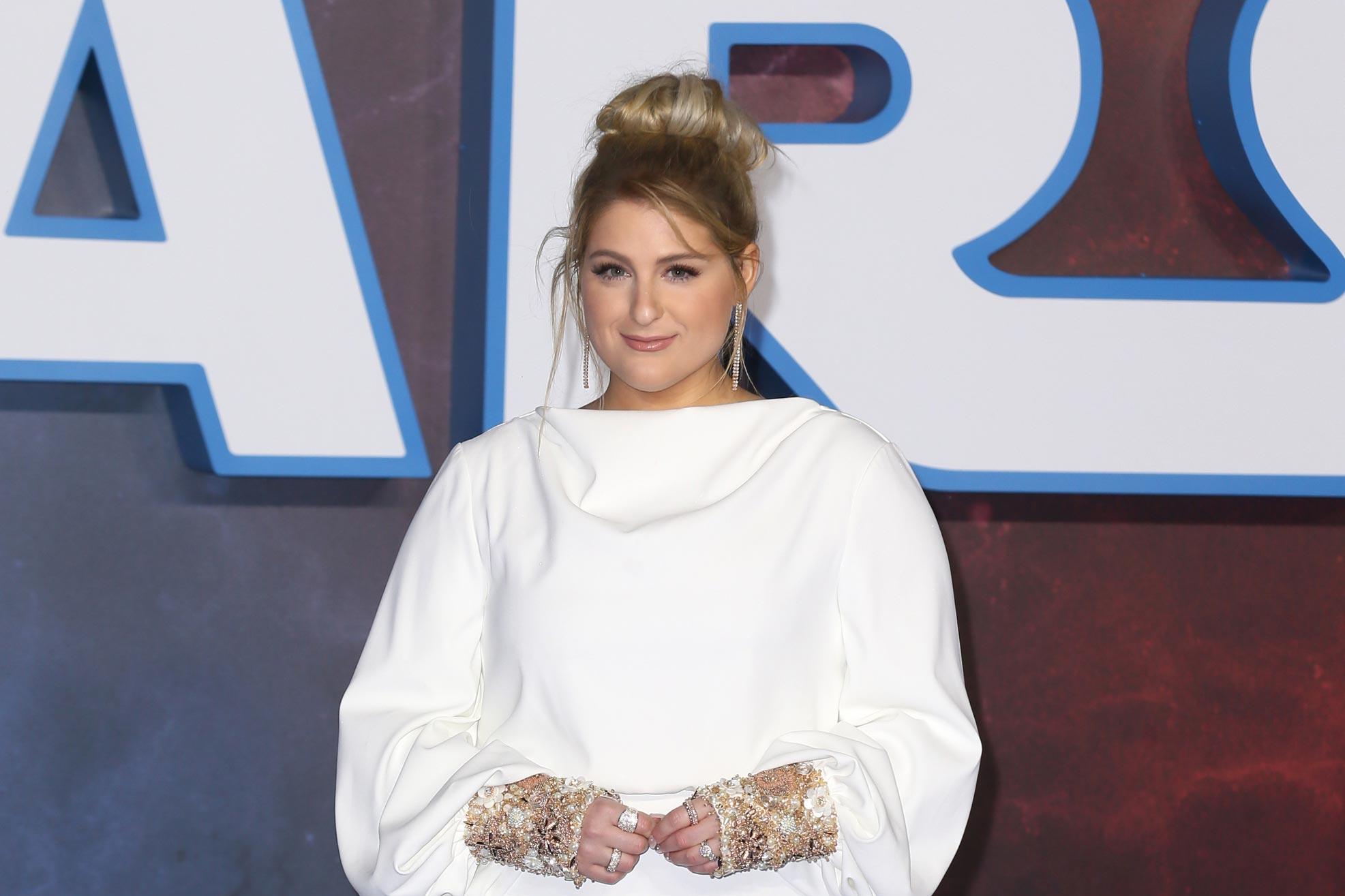 To avoid being exposed to the deadly coronavirus, governments across the world have come up with different measures to limit the movement of their citizens. People were asked to stay at home and to go outside only when it is of extreme necessity. Companies have stopped production or have switched to a work-from-home arrangement with their employees.

The pandemic has significantly affected the movement of people worldwide. Celebrities were not exempted with a lot of them staying at home. Movie productions have halted, and films that were scheduled to be released were moved to a later date. With all these celebrities and celebrity couples being stuck at home with limited activities, some got “busy” with one another. Celebrities and celebrity couples are announcing one after the other about getting pregnant during the time of the pandemic. 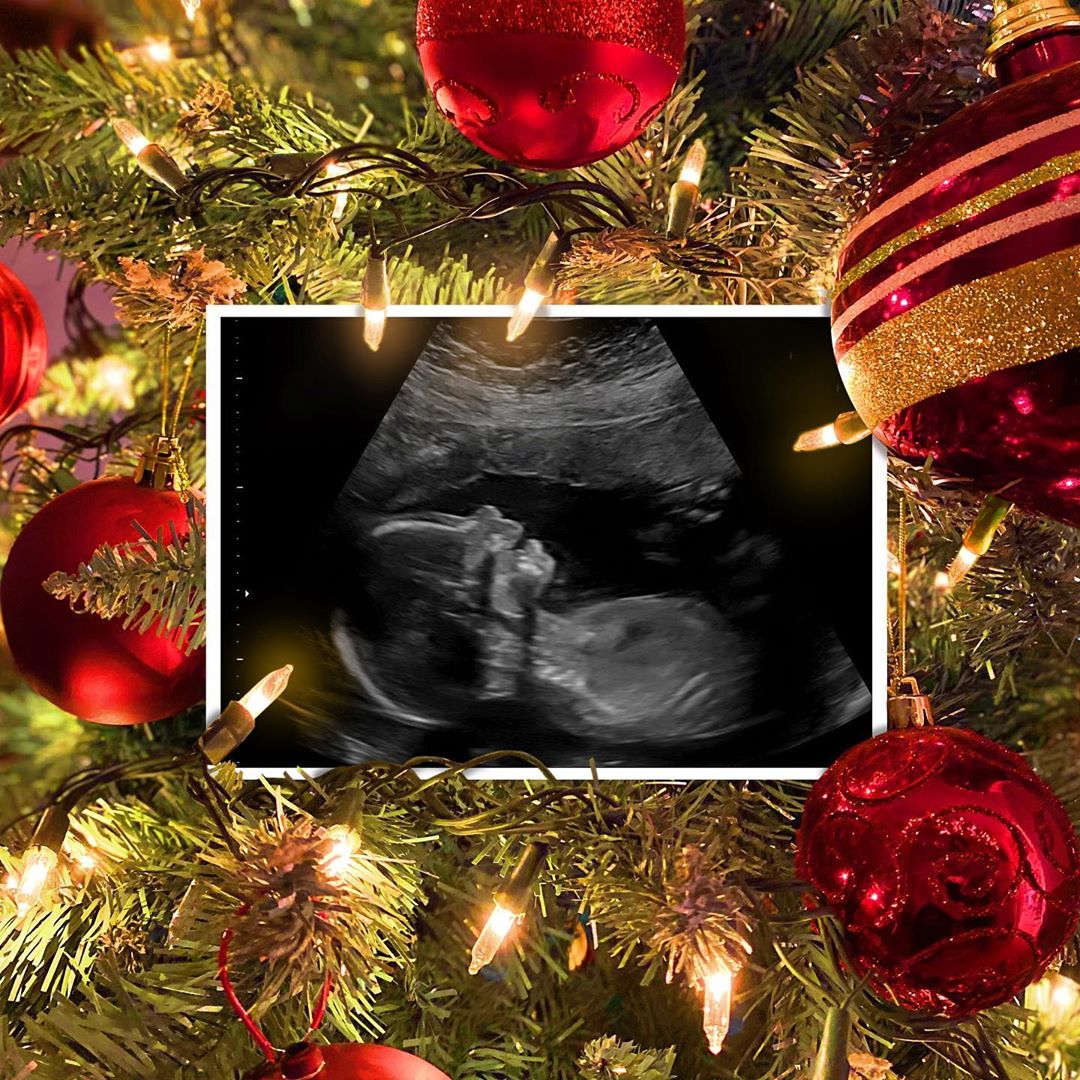 One celebrity couple expecting their first child together is composed of Meghan Trainor and Daryl Sabara. Meghan Trainor is a 25-year old singer-songwriter best known for her songs “All About that Bass”, “Lips are Moving”, and “Dear Future Husband”. Trainor also won “Best New Artist” during the 2016 Grammy Awards and her song “All About that Bass” has sold 11 million copies worldwide. Daryl Sabara, on the other hand, is a 28-year-old American actor best known for his role as Juni Cortez in the Spy Kids film franchise. Sabara’s acting career also includes being a judge on “America’s Most Talented Kids”, and appearances in films such as Wizards of Waverly Place, and Polar Express.

The couple wed in December 2018, and it is the first time that they will have a child together. Meghan announced their pregnancy during a guesting on the “Today”. Meghan claims that she is beyond happy and that she is planning to have the most babies in the world. When asked about her pregnancy, Trainor added that she is learning new things every day and that pregnant women are like superheroes. 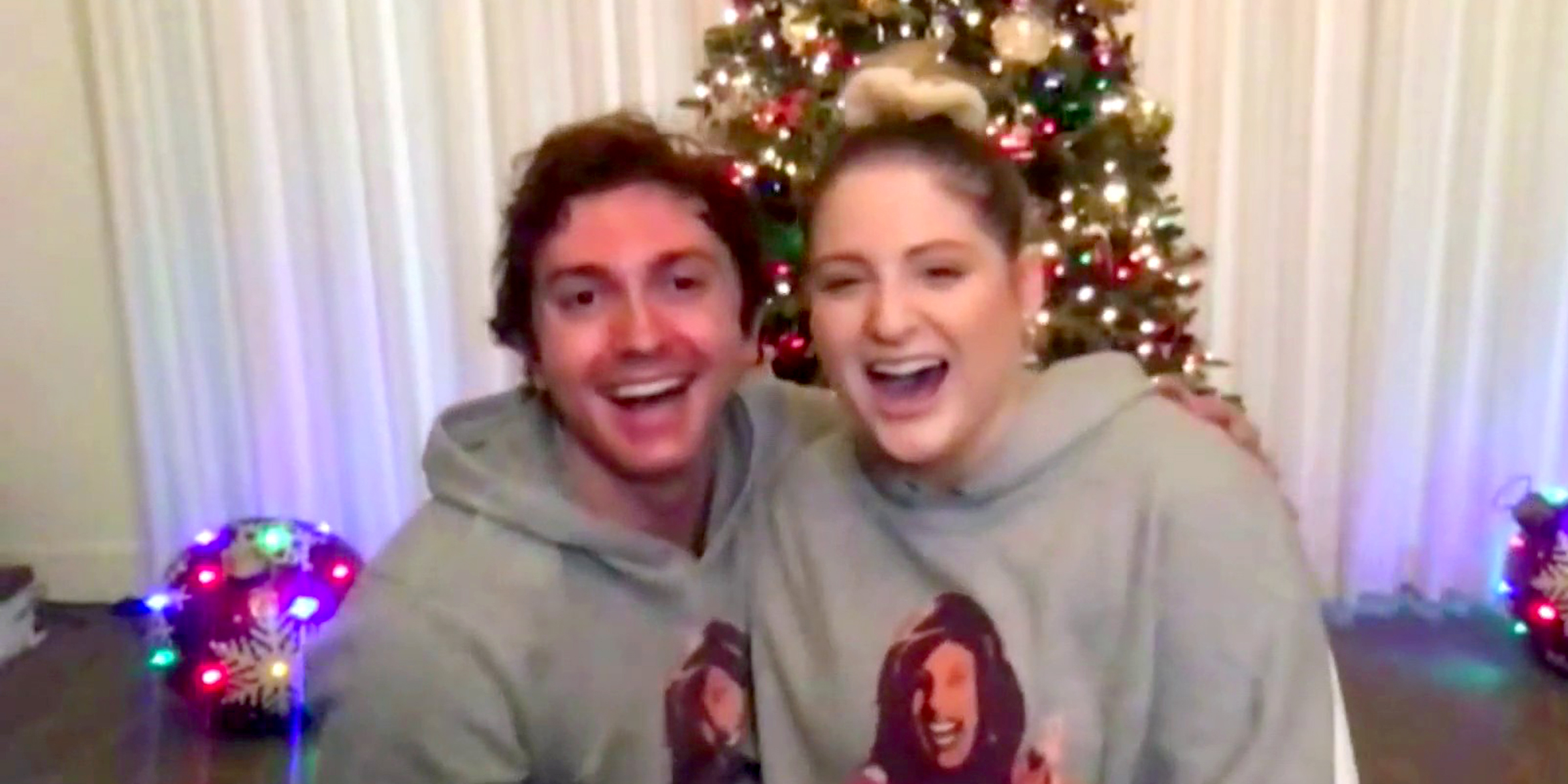 Speaking of women being like superheroes, Trainor, and Sabara are not the only couples announcing their pregnancies. Other celebrities that gave out announcements include Supergirl’s Melissa Benoist and Chris Wood. Melissa Benoist is the frontrunner of the show with Chris Wood appearing on the series set during the second season. It was reported that the two actors met and fell in love during the set and are now on their way to creating a new family with each other. Their announcement was made through social media with Benoist writing “A non-canine child is coming to our family very soon.” The couple already has two dogs living with them before their pregnancy announcement.

Back to Trainor and Sabara, the couple’s pregnancy announcement got the internet buzzing with excitement with messages of congratulations and well wishes to the couple. Some netizens such as Jacey Jones couldn’t believe that Sabara is already going to be a dad and that she feels old because of this. This surprise may be since Sabara has always played younger roles in his films and shows that it is surprising to realize that he is now old enough to be a father.