The Golden Globe Awards is an event held to recognize some of the most well-known and proficient actors and actresses, whether American or international. Apart from awarding feature films, the event also awards American TV shows. One TV show that garnered success was the crime drama TV show “The Closer.”

This TV show’s starring role is none other than the 2007 Golden Globe Award and 2010 Emmy Award winner Kyra Sedgwick. Also well-known as Deputy Chief Brenda Leigh Johnson, it was not the first time she acted in a TV show tied to police officers. She also starred in another FOX-TV-show-turned-NBC Brooklyn Nine-Nine as Madeline Wuntch.

Her Rise to Fame

Before she became the character of a well-known Deputy Chief, she first started her career when she was 16 years old in a soap opera titled “Another World,” starring Julia Sheater, the troubled granddaughter of Liz Matthews. During the 1990s, she appeared in many Hollywood movies such as Heart and Souls, Singles, Phenomenon, and Something to Talk About.

After starring in several movies, she starred in the Emmy Award film “made-for-TV” film titled Miss Rose White playing the character of a Jewish immigrant learning to come to terms with her ethnicity.

Fast forward to being part of several movies, Kyra Sedgwick height of career began to skyrocket when she starred in The Closer from 2005 to 2012. This led her to earn at least $30,000 per episode in 2007 until she received the Golden Globe Award in 2007 and an Emmy Award in 2010. In 2009, she was included in the stars of the Hollywood Walk of Fame. 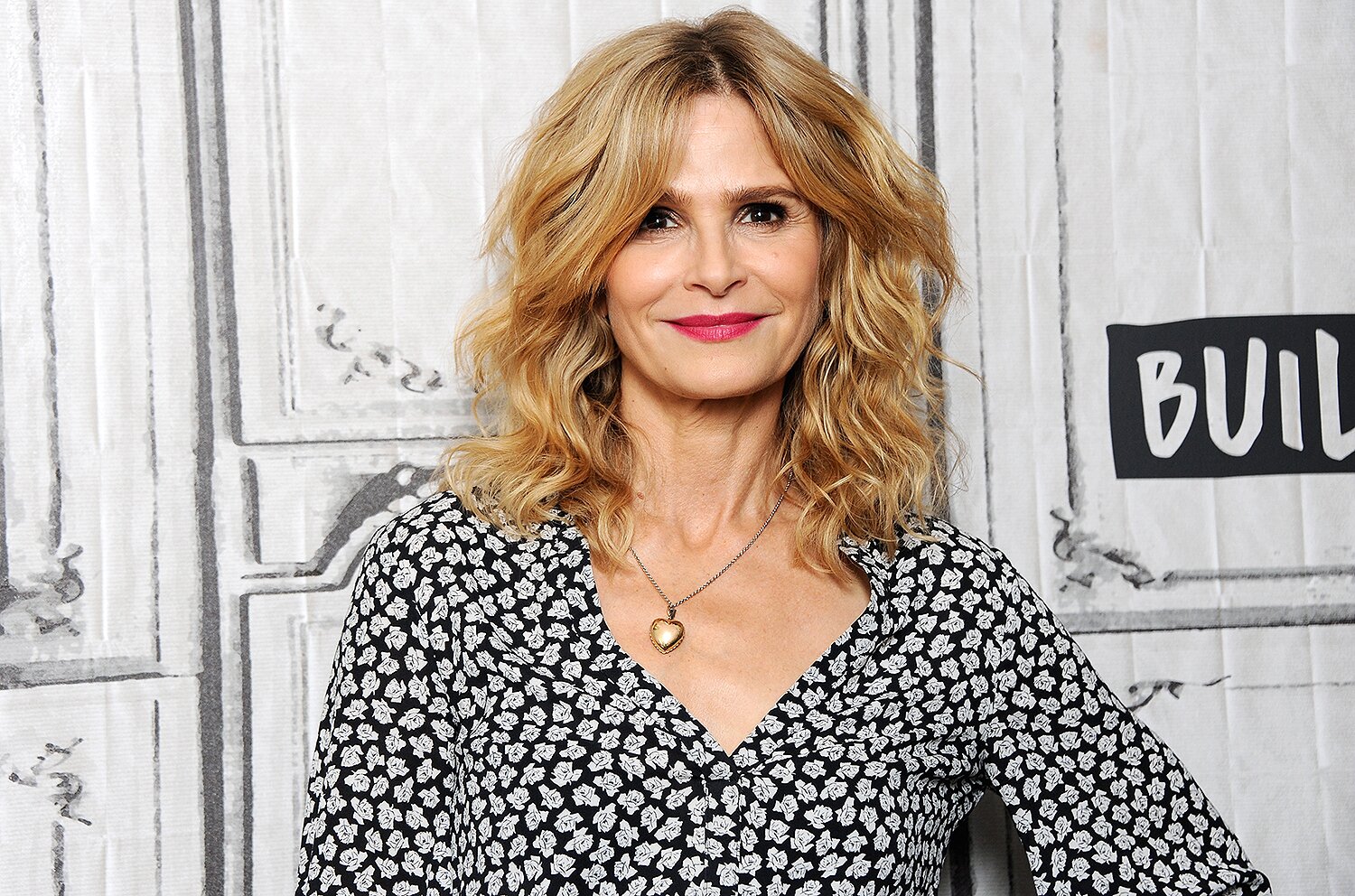 Kyra Sedgwick’s statement during an interview with The Daily Beast: “We should be marching in the streets all the time!”

On September 4, 1988, Kyra Sedgwick married actor Kevin Bacon. Kevin is famously known for his role in Footloose as Ren Mccormack. Fast forward to 2012, Sedgwick learned that both of them are tenth cousins, once removed when she appeared on the famous U.S. TV show Finding Your Roots with Henry Louis Gates, Jr. However, Sedgwick was not surprised at all because she jokingly said that most white people are related, ultimately. Knowing that the couple had two children on June 23, 1989, the relationship between the two did not create any internal problems within their family.

Taking Over Her Father’s Fortune

Whoever thought that there would be a Kyra Sedgwick heiress? Everyone knew that she was a proficient actor, but later on, she inherited Henry Dwight Sedgwick’s $16 million fortune. This put her at the number three spot in America’s richest heirs and heiress. Do not forget to mention Kevin Bacon and Kyra Sedgwick’s total net worth that total to $45 million.

Her last movies were the 2019 films Endings, Beginnings and After Darkness. She has not yet given any details when she would be back to her acting career.