After news broke out that Kim Kardashian is divorcing her hubby, Kanye West, the gorgeous celebrity, who is typically active on social media became extremely quiet, until now that is.

Yes, that is correct. Kim has finally broken her silence on Instagram regarding the breakdown of her marriage. 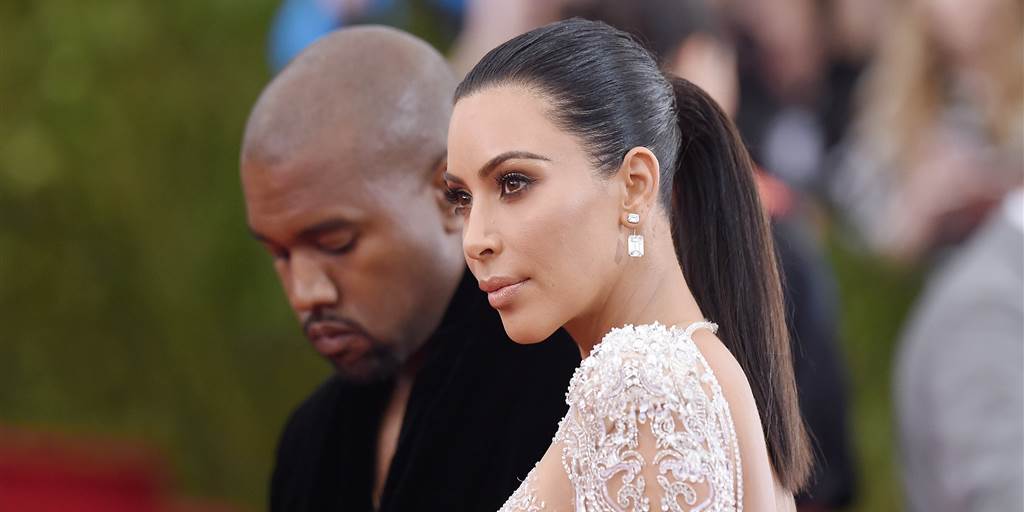 A majority of people know that last year hasn’t been smooth sailing for Kim and her hubby, Kanye West.

For one, Kanye’s shocking presidential campaign put a significant strain on their marriage.

Of course, it should also be mentioned that Kim conducted a controversial birthday bash herself.

Fans weren’t impressed when the beauty tycoon went on a jet-set holiday with Kanye, and her troupe to a secluded island in the middle of a world suffering from the pandemic.

Of course, it should also be noted that there was a curious hologram of the late father of Kim that Kanye organized.

For quite a while, they didn’t seem to be a great pair.

Kanye’s antics have been going overboard.

Kanye is the type of person who has never been afraid of letting his opinion be known to the world. Through the years, he has been a subject of headlines for his strange and eye-opening acts.

But since last year, he had his sights set on one thing.

On the Fourth of July, he suddenly revealed that he would run for president of the country.

In the last two years, Kanye has been involving himself in American politics.

Three year ago, in 2018, Kanye, a supporter of Trump, met with the president in the Oval Office and gave his support. He even declared that Trump is a hero. It was covered in a bizarre and rambling televised monologue that kickstarted numerous parodies.

But on the Fourth of July, Kanye took things to a whole new level.

When he took Twitter, he wrote that America’s promise must be realized by putting trust in God and unifying vision, and building the future. He declared that he is running for president of the US.
Nobody ever thought that he would do it seriously, but he did. Many pointed out that one must have an education and experience in politics before actually running for president. But regardless of the criticism, the rapper was dead set on his vision for 2020.

He hosted his first-ever campaign rally back in July with chaotic and alarming consequences.
He appeared with a bulletproof vest with the numbers 2020 shaved atop his head. The rally was held in Charleston, California, and seems to come up with various policy decisions right on the spot. He humiliated his wife and family in the process.

He disclosed how he and Kim Kardashian had discussed the possibility of abortion when she discovered that she was pregnant with their first child, North. Even though it is more likely that she never permitted Kanye to disclose this secret, he didn’t seem to care.
Kanye did acknowledge that Kim might file for divorce after his revelation. Kanye pointed out that Kim protected their child even when he didn’t want to bring their child to the world.