Some would consider that Keanu Reeves is one of the underrated Hollywood actors. In contrast to typical top-billed stars, Keanu didn’t change his treatment to every person he encounters–everyone is equal. Moreover, he usually goes the extra mile to impact their lives positively. A former co-worker shared an excellent example, Reeves frequently brings breakfast in shoots. And just recently, it was disclosed that Keanu is discreetly funding hospitals for kids for several years now.

Reeves is famous for his iconic roles in Bell and Ted, Point Break, The Matrix, and John Wick. He was born and raised with a simple life. His father left the family when he was just three years old. However, it wasn’t a smooth-sailing journey for him growing up. Reeves went to four different secondary schools, and due to dyslexia, schooling was a constant battle for him. Hence, he ended up dropping out of high school. These setbacks didn’t stop the Canadian actor from becoming a voracious reader.

River Phoenix was one of Reeve’s closest friends. Sadly, the American actor died at a very young age due to a drug overdose. Following that devastating event in Keanu’s life, Jennifer Syme came into his life. In 1999, they fell in love, and eventually, Syme got pregnant. Another ill-fated occurrence in Keanu’s life came, and this time, another death of a loved one, and this time it’s their supposed firstborn. The passing of their baby wrecked the couple, which led to a separation. The misery didn’t end there for Reeves because, after 18 months, Syme was tragically killed in a vehicular accident. 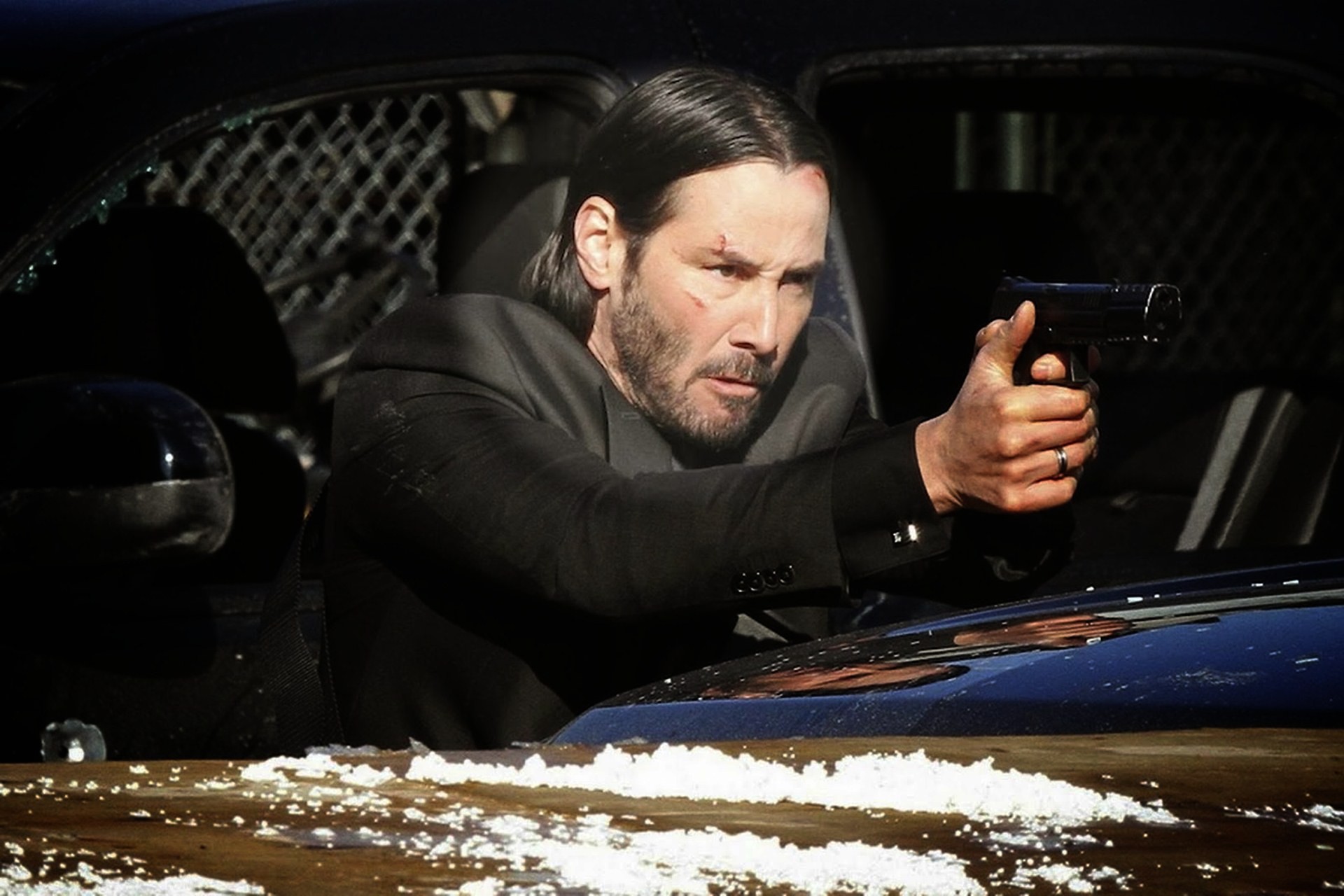 Keanu Reeves in one of his famous roles, John Wick

After Jennifer’s demise, Keanu became the caregiver of his younger sibling, Kim, who had leukemia and fought it for several years before her remission. During this time, Keanu started his commitment to financially support a couple of cancer-related non-profit organizations. Reeves created a foundation to honor Kim without associating his reputation to the project. This endeavor’s mission is to fund research studies about cancer as well as help children’s medical centers and wards.

Back in 2009, during the Ladies’ Home Journal interview, Keanu mentioned the foundation. He expounded about the project’s existence, which continues to help hospitals and research activities for six years already. Reeves emphasized that he doesn’t have any desire to link it to his name and would instead leave the foundation operating independently.

Because of his colorful childhood to the consecutive death-of-a-loved-one experiences, Keanu has every right to be reclusive and resentful. Instead, he persevered and went on to live positively, inspiring several individuals even up to now. He didn’t see money as a necessity or as his purpose to live. In fact, he said in his interview with Hello! Magazine in 2003 that money is the least of his concern. He could survive with what he had at that time for the next couple of years. With that said, it’s no mystery that Keanu is so blessed because he has been a generous man since then until now.