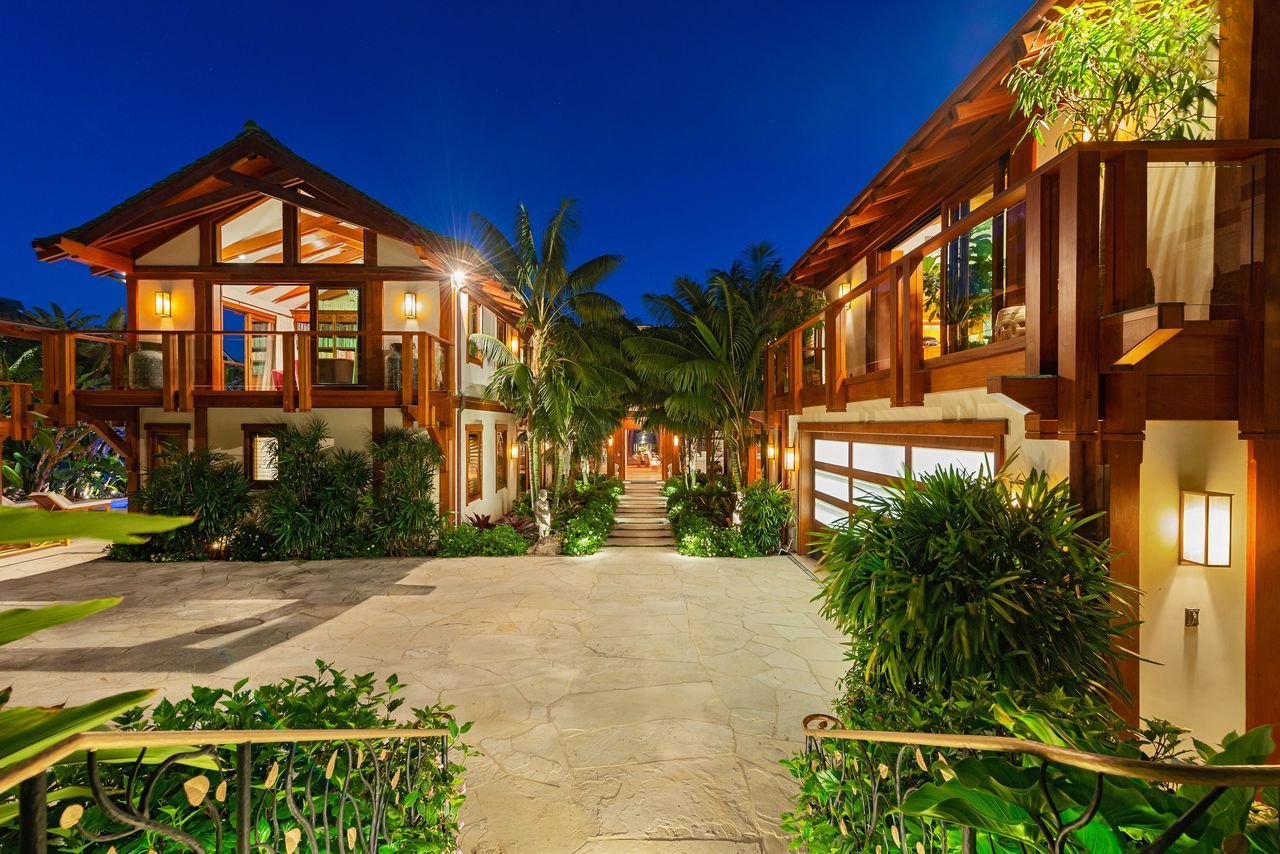 If you are a fan of James Bond and you have the money, then you now have the opportunity to buy a home with unparalleled pedigree.

Actor Pierce Brosnan has listed his Malibu mansion, dubbed “The Orchid House,” for a cool $100 million.

According to Yahoo, the listing price for Brosnan’s mansion would put it somewhere within the top 10 priciest homes in LA County. If someone will scoop up the property for $100 million, it would mean a massive haul for the Irish actor. For example, in 2000, he successfully expanded his property by buying adjacent lots at $5.1 million and $2.25 million each.

The property sits on the oceanfront and is actually composed of two houses with a total of five bedrooms and a ridiculous 14 bathrooms. The grounds are also rich in greenery, from palm trees and flowers imported from the tropics. A massive carved teak gate offers privacy from passersby.

The other amenities in the Thai-inspired mansion include an infinity pool, a theater with tiered seating at the lower level, a recording studio, a spa, and a Japanese soaking tub.

Brosnan is widely considered as one of the best to play the suave secret agent, next to Sean Connery and Roger Moore. Some fans quibble between Daniel Craig and Brosnan for the third on the list.

If you think that the mansion is too expensive, the price tag is quite reasonable. For comparison, billionaire developer Scott Gillen was offering a 10,000-square foot mansion for $100 million in February 2020. The property has a panoramic view of Malibu beach, as well as Surfrider and Redondo coasts. It also has five bedrooms and 5 ½ bathrooms.

Brosnan’s mansion is even bigger at 12,500 square feet. Most importantly, it offers unmatched provenance for James Bond fans.

In an article for the Wall Street Journal, the mansion was built starting in 1997. The design concept was based on his experiences while filming Tomorrow Never Dies, although he gave his wife, Keely Shaye, free reign on how to build her dream house.

The Orchid Home also holds a lot of sentimental value for the couple because it is where they raised their two sons. During an interview with WSJ, the actor said that while he loved the home, and Malibu in general, it is time for them to move on and pursue their “new dream.”

In February this year, the Irish actor and his environmentalist activist wife purchased a much more modest home in Santa Monica for a shade under $3 million. The single-story home is nestled in the College Streets suburb and only measures 2,319 square feet with four bedrooms and three bathrooms.

In this article:malibu, pierce brosnan