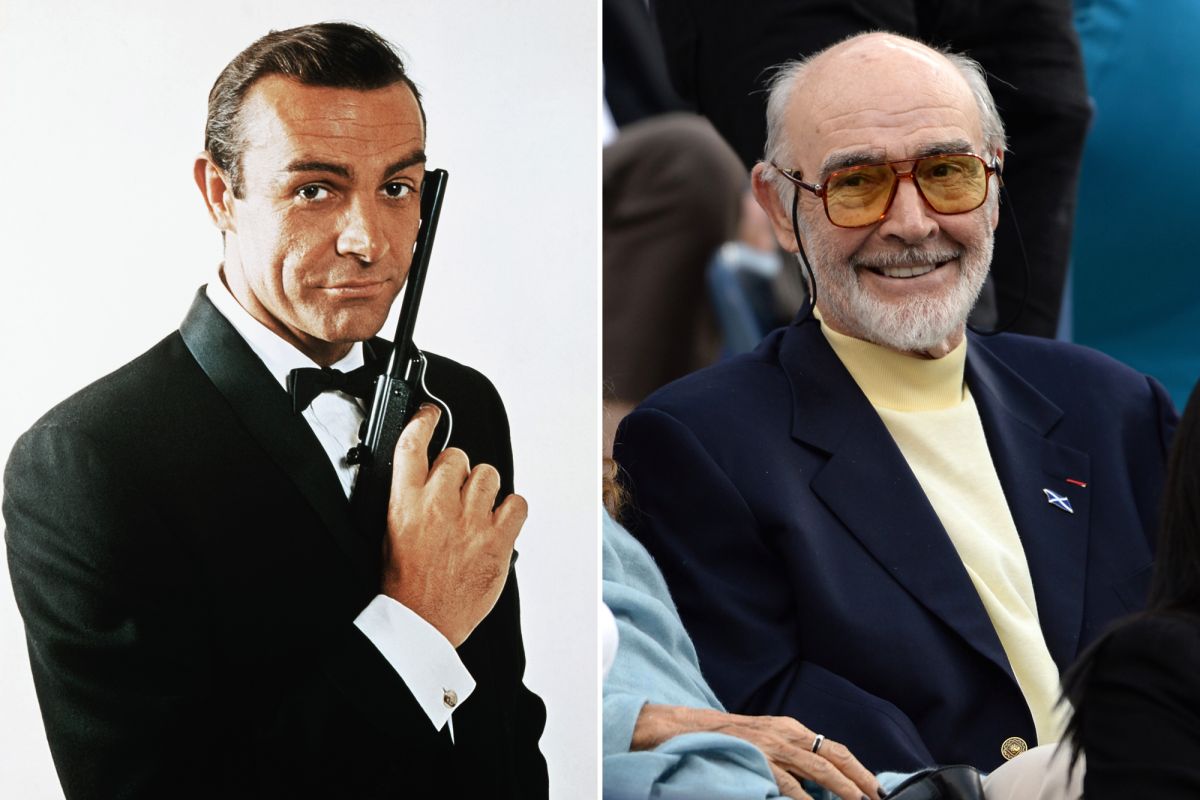 The Scottish movie star was best remembered for portraying the iconic role of James Bond. He was the first actor to give life to the legendary character created by British novelist Ian Fleming on the big screen. He was able to star in seven Bond films from 1962 until 1983.

After his death, the blockbuster film series producers paid a moving tribute to the original Bond actor.

He started from humble beginnings before making it big in the film industry. He began as a bit player in several movies like The Frightened City before landing the legendary detective’s coveted role in 1962.

As the first actor to portray the role on the big screen, he was able to appear in seven films in the box-office spy thriller series.

But which among those films did he star in?

To be more specific, Connery played the titular role in 1962’s Dr. No, 1963’s From Russia with Love, and the 1964 Bond film titled Goldfinger. The fourth installment titled Thunderbolt was released in 1965, and You Only Live Twice was shown in 1967.

Then he reprised his role as Bond in the later films.

He portrayed Bond again in Diamonds Are Forever in 1971 and Never Say Never Again in 1983.

These works made him known as the greatest James Bond in history.

He also starred in several critically acclaimed films, aside from portraying the legendary Agent 007 on the big screen.

Some of his notable big-screen works include:

Time Bandits with John Cleese in 1981, Indiana Jones and The Last Crusade with Harrison Ford in 1989, and The Hunt for Red October with Alec Baldwin in 1990.

Connery also won plenty of recognition for his work throughout his career.

In 1987, he won the Best Supporting Actor for The Untouchables from the Academy Awards and the Golden Globe Awards, and the Best Actor for The Name of the Rose from the British Academy Film Awards.

Aside from his acting awards, he also got the highest honors after being knighted by Queen Elizabeth II in 2000 for his exceptional film and drama achievements.

He described the ceremony that took place in Edinburgh as the proudest day of his life.

But his achievements do not end there.

Connery silently succumbed to death in his sleep.

According to a report from BBC, Sir Sean Connery passed away in bed in his estate in the Bahamas after feeling unwell for a while. He died one month after celebrating his 90th birthday.

After the announcement of his death, people around the world paid tributes for the late actor.

One of his fans shared on social media that they rented a flat in Marchmont as a student in the early 80s. The flat owner told them that Connery used to be the milkman in their neighborhood back when he was still younger. The fan also claimed that the late actor is a certified Scottish icon and is still an icon now.

The official James Bond franchise Twitter account also paid their last respects to the actor. In a series of tweets, the franchise enumerated all the Bond movies that he did in the past.

The account also mentioned the film producers Michael G. Wilson and Barbara Broccoli, who expressed their devastation regarding the late actor’s passing.

The producers also mentioned that they will always remember Connery as the original James Bond, who made a mark in the industry after dropping the unforgettable line: “The name’s Bond…James Bond.”

In their post, the Bond producers also stated that Connery could reform the world through his brave and smart portrayal of the appealing secret agent. They also pointed out that the actor is mainly responsible for the astounding success of the film series, so they are always thankful for his contribution to the industry.

The producers also recognized Connery’s ability to revolutionize the world of James Bond due to his brave and smart portrayal of the sexy and dashing secret agent. They also consider him as one of the responsible for the huge success of the movie franchise.

Other Hollywood stars paid tribute to the passing of the actor, including The Greatest Showman actor Hugh Jackman who confessed about idolizing Connery when he was young, and Jurassic Park star Sam Neill who wrote Connery taught him a lot of lessons on how to act on the screen while working together on The Hunt for Red October.

Scotland’s First Minister, Nicola Sturgeon, also has nothing but good words for the late actor. Sturgeon shared that Connery was born into an ordinary working-class family from Edinburgh. Through his talent and dedication to his craft, he became an international film legend and one of the most successful actors in the world.

At the time of his death, Connery was survived by his French-Moroccan wife Micheline Roquebrune and his son Jason, who he shared with his previous wife, Diane Cilento.