George Clooney is one of the actors to reckon with in Hollywood. He was a recipient of multiple acting awards and other recognitions. But his latest revelations proved that he is more than a handsome and talented celebrity.

The 59-year-old actor, producer, film director, screenwriter, and philanthropist had plenty of accolades under his belt. He came a long way after one of his cousins got him a role as an extra in the 1978 mini-series “Centennial.” The short stint inspired him to have a full-fledged acting career in TV and movies.

After several decades, Clooney got his big break when he was cast for the role of Dr. Doug Ross for the iconic medical drama “ER” on NBC. He earned several Primetime Emmy Award and Golden Globe Award nominations for his work.

He left the series in 1999 and went on to star in multiple commercially successful movies like “The Perfect Storm” and the “Ocean’s Eleven” series.

Aside from his impressive career, he is also popular for all his charity work.

Clooney is a popular supporter of gay rights. He also supported Democratic bet and former US President Barack Obama in his 2008 and 2012 presidential elections. Aside from his political affiliations, the actor is also part of the Not On Our Watch Project, an international humanitarian organization that aims to bring global attention to the violation of human rights in the Sudanese city of Darfur.

His charity, which he established with his “Ocean’s” co-stars Brad Pitt, Matt Damon, and Don Cheadle, donated millions of dollars to genocide victims in the region.

The actor also made the news in 2017 when he infamously gathered his closest friends for a party at his home and gave each guest a suitcase filled with $1 million worth of $20 bills.

According to Clooney, he wanted to give back to his friends who helped him back when he was broke. His friend and business partner, Rande Gerber, recalled the incident in an interview with MSNBC to share how the group was all in shock after getting his gift.

His generosity earned him good karma, which is why he met his now-wife Amal Alamuddin-Clooney. While everyone knows that he is a well-rounded person, his newest admission could make his fans love him more. 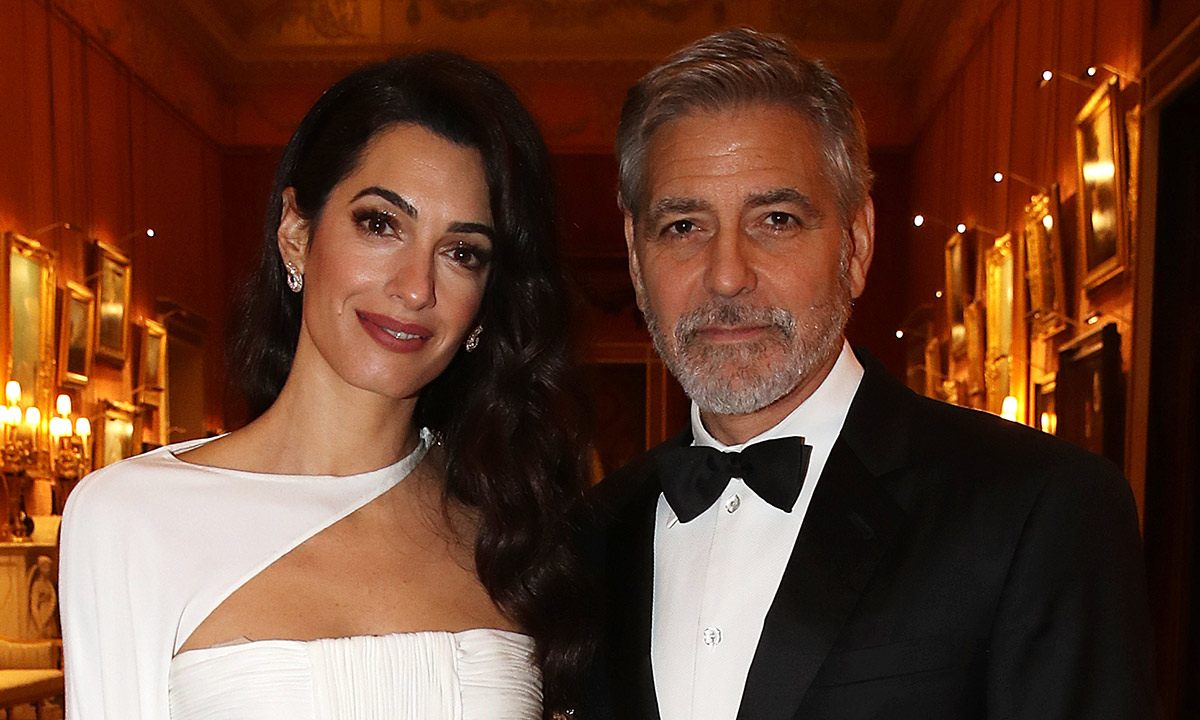 Actor George Clooney proved that he can do a lot more than acting in his latest interview with AARP The Magazine.

Speaking with the AARP The Magazine, the actor admitted that he took care of wood staining everything in his home. He said that he decided to work on every wooden area inside their home after spotting buckets of stain. He also shared that he installed chicken wire all over the dog yard.

But aside from being a handyman, Clooney also admitted that he worked on some of his kids’ and wife’s clothes several times. The actor shared that he rewired his assistant’s sewing machine to repair some of his family’s ruined clothes. He mostly sews Amal’s torn dresses.

He explained that he learned how to repair plenty of things after being a bachelor who does not have money for a long time.

In this article:Dr. Doug Ross, Featured, George Clooney, Not On Our Watch Project