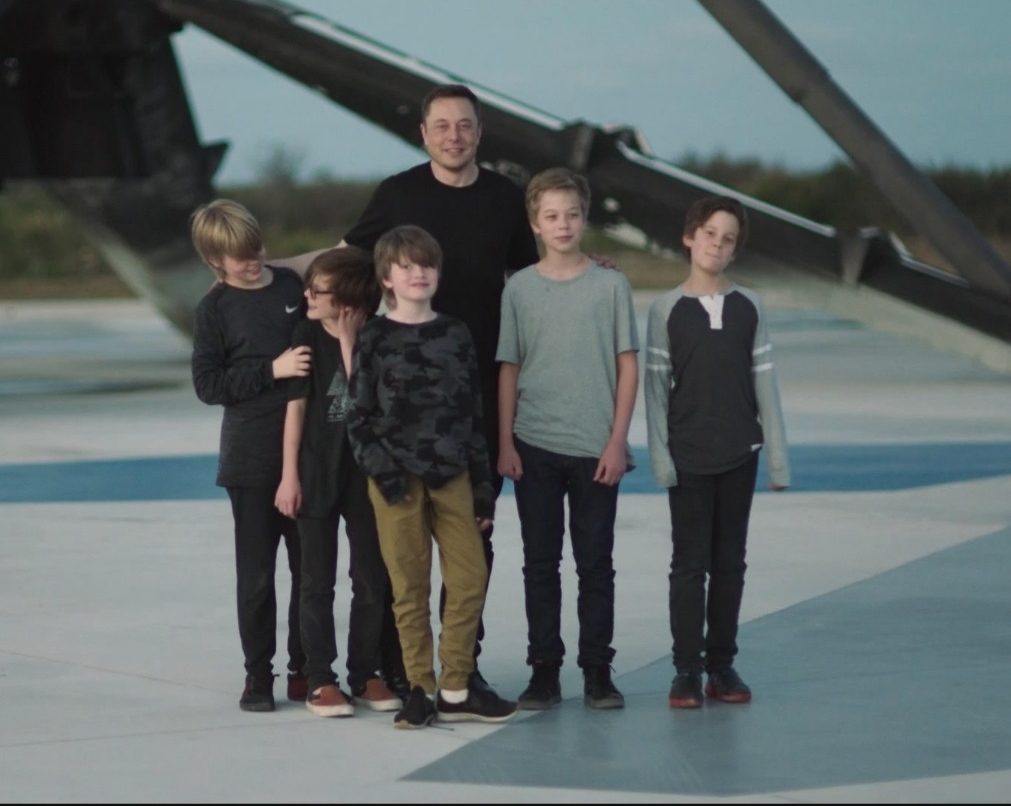 Everybody knows about Elon Musk’s youngest child controversially named X AE A-XII. But the world’s wealthiest person in 2021 has six other children, including a set of twins and triplets.

The Tesla CEO share children with his ex-wife, Canadian fantasy author Justine Wilson. Their first-born unfortunately passed away at 10-weeks-old due to sudden infant death syndrome. The couple had five other sons conceived through in vitro fertilization. They had a twin born in 2004, while their triplets were born in 2006.

Details about how the former couple raised their kids remain private, unlike Musk’s youngest child with Canadian musician Grimes, whose original name X Æ A-12 become highly controversial because it contained characters that do not belong to the modern English alphabet. The California state law prohibited this move, so they have to rename the child X AE A-XII.

The world finally has a glimpse of what Musk’s other children were like, especially the triplets. This information came after the kids’ former babysitter talked about them in a recently posted TikTok video.

Most people know that Musk is not like any regular guy. As the founder, Chief Engineering Designer, and CEO of both Tesla and SpaceX, the richest man in the world has plenty of responsibilities on his plate.

He is the type of man know knows exactly what he needs to do. His intelligence can even help him bounce back from all his professional mistakes. 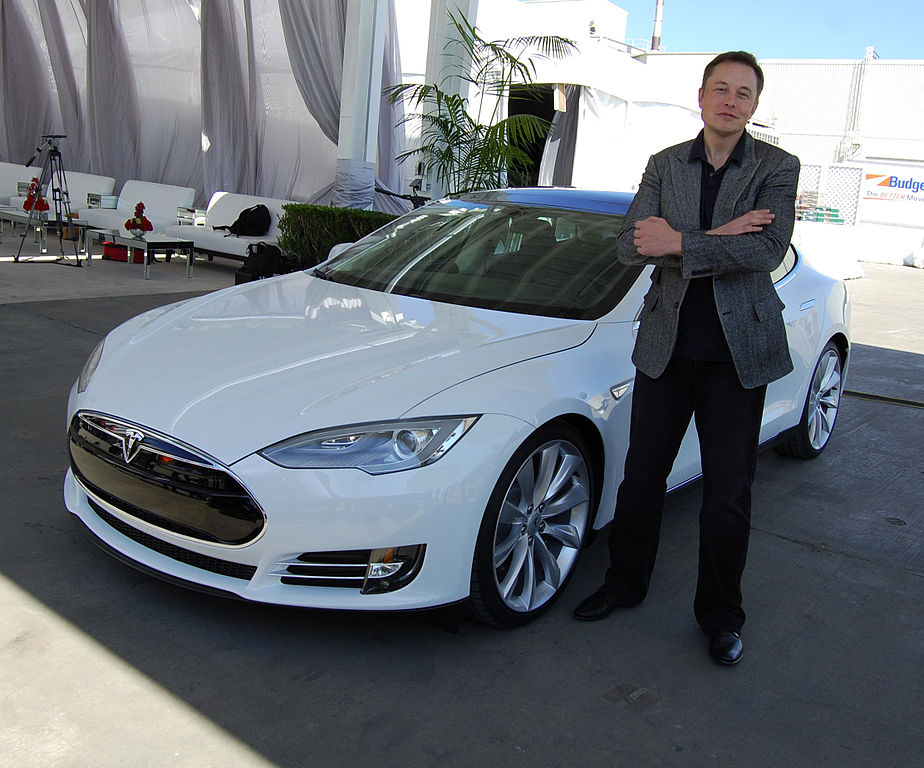 Elon Musk is recognized as the wealthiest man in the world. But he is also a father to six kids.

But in terms of his personal life, he often chooses to keep mum about his relationships. He only went public with his relationship with the singer during the 2018 Met Gala. They mostly kept the details about their relationship under wraps, except for her pregnancy in January 2020.

Grimes, whose real name is Claire Boucher, said that she would surround the child with lots of music and raving while growing up.

Meanwhile, Musk and Wilson rarely talk about their five boys in public. Their twins Xavier and Griffin are already 16 years old, while the triplets Saxon, Damian, and Kai are 14 years old.

However, actress Ai Yamato, the former babysitter of the triplets, talked about them in her viral video.

Yamato said she worked as a babysitter for two kids. The children’s mother then told her that the kids would have a sleepover with a set of triplets.

Since it was a three-day job, Yamato had to stay with all five kids for three consecutive days. At one point, she had to bring them all to get food. She was expecting to go to fast-food chains like Johnny Rockets, but the kids chose to go to Whole Foods.

She also said that the triplets were very conscious about their health at a very young age. She also described the boys as well-behaved, energetic, and bubbly.

But, when she took care of all five children, she had no idea that the triplets were kids of the famous Elon Musk until the girl she was taking care of told her when they were picked up.