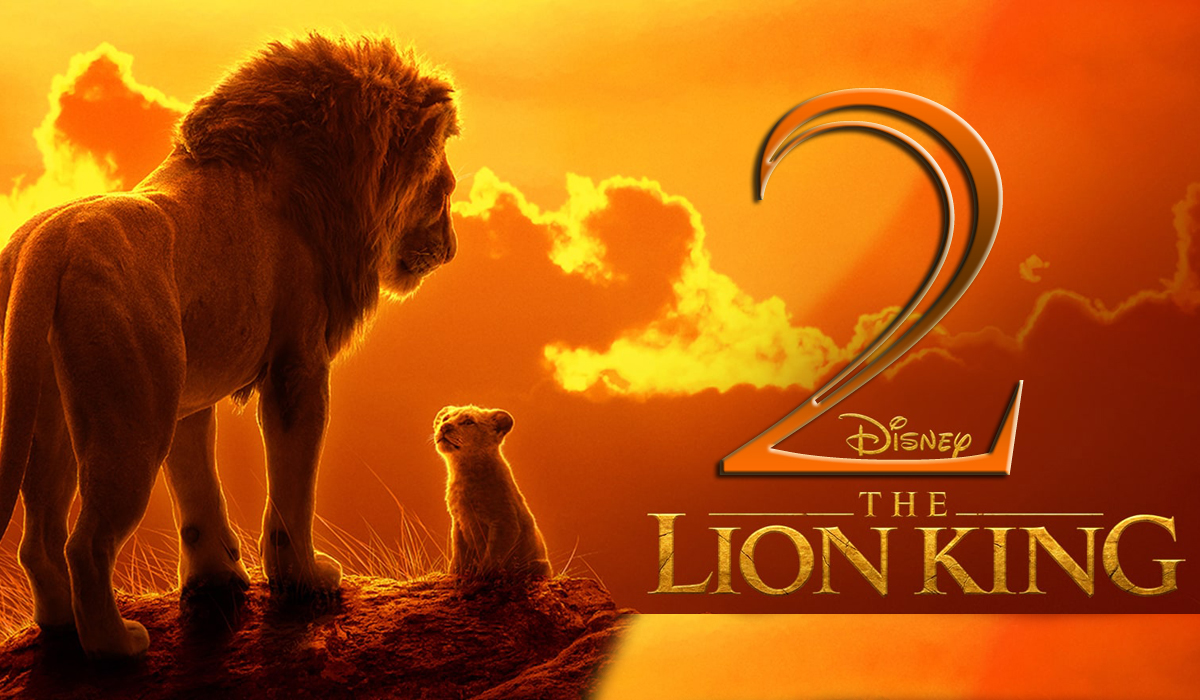 Those who grew up in the ‘90s will always look back to Lion King with fondness in their hearts. It is a Disney classic feel-good movie about families, genuine friendships, true love, and finding one’s identity. As such, it is really not a surprise that the first release of the Lion King live-action movies was a rip-roaring success, making waves at the box office with its stellar sales at attendance. Fans, of course, can’t help but wonder if there will be another live-action flick of the Lion King2: Simba’s Pride.

Since the first Lion King live-action performed excellently at the tills, Disney is most definitely capitalizing on its popularity by working on a sequel. However, it will be an original and won’t have anything to do with the animated version when it comes to the plot and other details of the new movie. Rumors say that the new story will dive deeper into the personal histories of some of the characters like Mufasa, the father of Simba.

Oscar-winning Barry Jenkins is slated to direct an all-new production. He noted on his social media that it is certainly not a sequel nor a remake. Jenkins also made an official statement where he shared that he grew up with these Disney characters because he helped his sister raise two young boys back when the first animation was released.

As such, this project is a dream come true for Jenkins. He considers it a great opportunity to work with a top company like Disney. And he sees it as his honor to expand the magnificent tale of love, legacy, and friendship. It also works well with his advocacy to chronicle the souls who make up the unique African diaspora.

Meanwhile, Lulu Wang, his co-director, also posted a short clip on Twitter with her dog acting as Simba with the iconic Lion King theme song playing on the background. These are clear indicators that the second live-action movie is bound to be released. It is only a matter of time when the premiere will commence.

For those who have kids that love cartoons, chances are they will be familiar with the real sequel of the original Lion King animation. It is a direct-to-video offering that takes inspiration from the ill-fated lovers of Shakespeare, Romeo and Juliet. The setting of this version takes place after the time frame of the first movie. It documents the adventures of Simba’s daughter Kiara who gives her heart to Kovu. Unfortunately, this lion is a banished one who was raised by a vengeful mother to become the successor of Scar.

To refresh memories, Scar is the errant brother of Mufasa, who killed the former king in the bid to get command of the whole jungle. Because of these elements, Simba is very mistrustful of the villain’s protege. This results in a dramatic conflict between Simba and his daughter. Of course, true to Disney’s penchant for happily-ever-afters, the finale is a happy ending between all the primary characters. After all, everyone loves a feel-good finish that brings on a smile when the closing credits finally roll.

In this article:lion king, live-action sequel