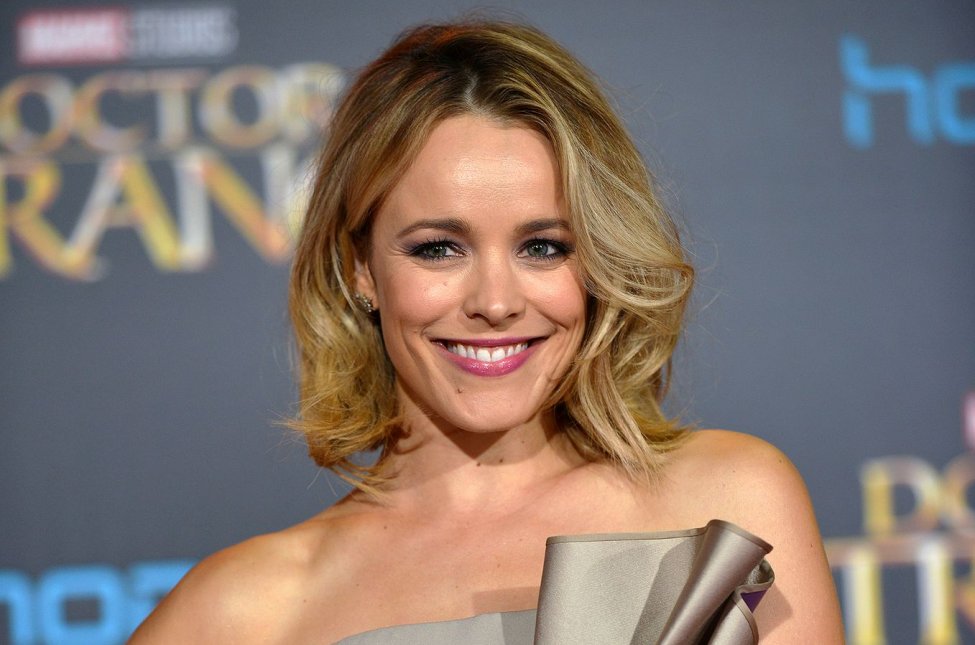 Hollywood can be a tough place to be in. It takes years for struggling artists to enter the film industry. Fighting to get work and get casting directors to notice you while trying to sustain in such a cut-throat place is a whole other challenge.

However, some actors and actresses are truly incredible performers – those who know their craft inside out, but for some reason, both directors and the public alike don’t give them the attention they deserve. They are simply underrated as their work isn’t as appreciated as it should be.

The following is a list of such great actresses who are surely amazing but haven’t been celebrated in the limelight much. Here are Hollywood’s most underrated actresses.

You may have seen her in Marvel’s recent flick, Doctor Strange. She starred alongside Benedict Cumberbatch (Sherlock, The Imitation Game) as an all-knowing master of the mystic arts. Frankly, she has given some great performances and definitely deserves to be in the A-List category of actors. Her performance in the 2007 blockbuster Michael Clayton did garner her critical acclaim, winning her the Academy Award for “Best Supporting Actress,” but that was nearly fifteen years back. We surely think she deserves to have more trophies on her shelf.

When people discuss the best actresses of Hollywood, one name that doesn’t come up is Naomi Watts, and we don’t agree. Looking at her list of movies, you’ll see how great of a performer she truly is. Watts’ performance in the 2001 release Mulholland Drive is a testament to that. Fun fact: she was actually cast without having to audition and without the producers having seen any of her previous work. She was simply cast based on her headshots. It’s about time Naomi Watts gets the appreciation she deserves.

This Australian actress shouldn’t have been on this list, but sadly she is. Rose Byrne is known for her comedic roles in Bridesmaids, the Bad Neighbors series, Spy, Like a Boss, and many more. However, people fail to recognize how versatile Byrne really is, having starred in the 2007 thriller series Damages that ran for five years. Rose Byrne is a Golden Globe nominee as well, proving how good she is at her craft. Hence, Rose Byrne is indeed a strong actress who is much more than her rosy cheeks and cute comedic roles.

This name should be no stranger to one’s ears as Rachael McAdams is the ultimate mean girl, having starred in teen blockbuster Mean Girls back in 2004. Mean Girls is now a cult classic with more such adaptations coming through, including a play on Broadway most recently. You may have also seen McAdams in Nicholas Spark’s screenplay adaptation The Notebook. McAdams may have established herself as Hollywood’s sweetheart, but for some reason, she isn’t considered one of the most brilliant actresses, and her minimal screentime in Marvel’s Doctor Strange proves that.

Hollywood is full of amazing actresses who aren’t appreciated as much as they should be. Their body of work is truly incredible, and it’s time these brilliant ladies should be given the credit they deserve. Who’s your favorite actress? And do you think they’re underrated? Tell us in the comments!