If you a college student or just earned your diploma, you might be wondering if you are cut to become an entrepreneur. Zack Leitz, the 24-year-old CEO and co-founder of Modl Outdoors, believes that you do. When he was still a sophomore back in high school, he opened his first business venture and then launched a nonprofit organization known as the Backpack Project in his freshman year in college. He launched a nonprofit research organization We think before launching his fourth business called Modl while enrolled in his senior year in the university.

Leitz shared that he had always been interested in becoming an entrepreneur and never believed that he was just a kid and businesses were only for adults. He also mentioned that he strongly trust the drive of young people to dream and introduce innovation. The young CEO also said that there were plenty of young people who were not aware of their capacity to launch a business at any stage in their life. 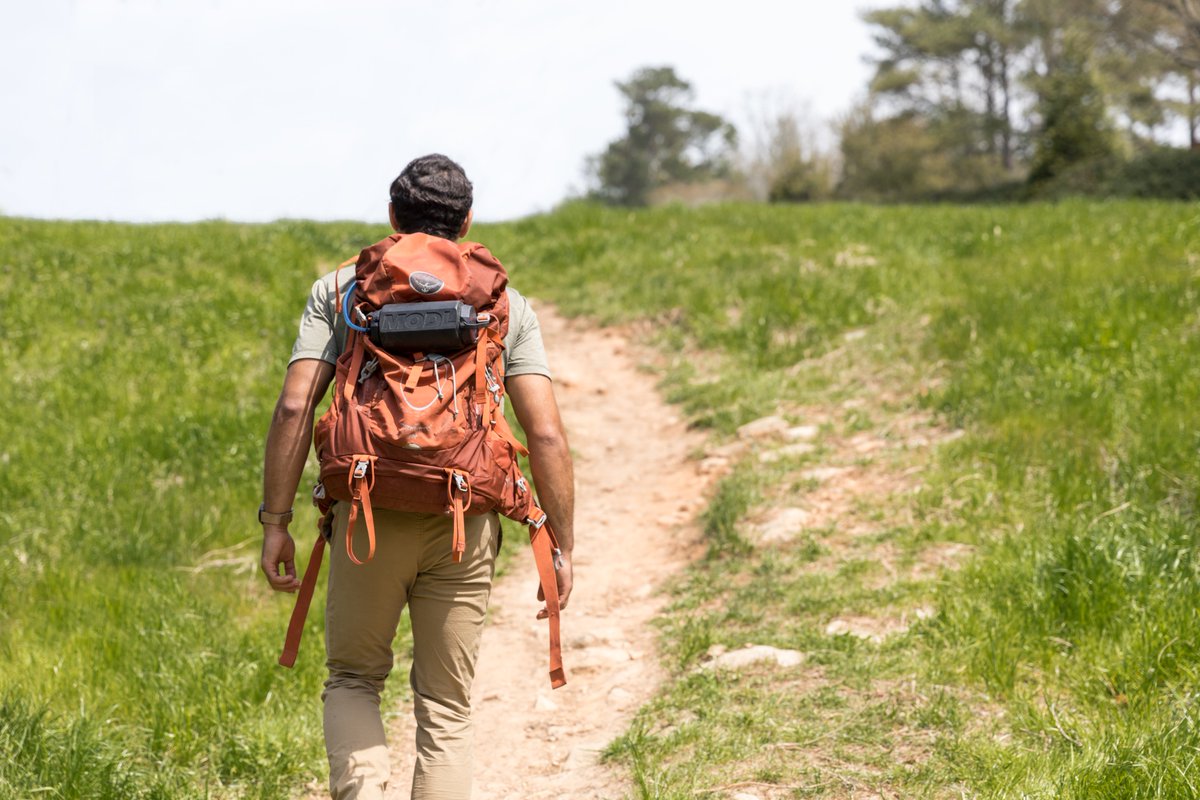 The young entrepreneur shared some advice for people in their twenties who want to explore entrepreneurship.

When asked to describe his company, Leitz explained that Modl Outdoors specializes in the flexible design business. It means that they turn a person’s essential items that they take outdoors to become flexible, multipurpose products. It will help make their customers reduce the number of gear that they need to bring for convenience. This solution is also intended to reduce the amount of waste and gear that people need to purchase and recycle.

The young entrepreneur also shared that he started Modl with two college friends who also want to become entrepreneurs. According to Leitz, the three knew that they wanted to pursue the entrepreneurial path, and they all share the love for outdoor adventures. They came up with a groundbreaking idea about the business concept during a camping trip back during their senior year. They took the opportunity to continue the outdoor adventure that they enjoyed during their last two years in college. They also realized that it was another favorable circumstance for them to help many people connect with nature in the most convenient and exciting way possible.

Leitz shared how Modl Outdoors found its way to success. According to the young entrepreneur, the first product they ever set their sights on is the multifunctional hydration system they call the Modl System. He described it as a flexible, multipurpose bottle that people can bring anywhere. It can serve as a hydration pack, an outdoor shower, and a water filter, among other functions. He mentioned that he and his partners have no experience designing or producing any hardware, so they need to start from scratch.

To surpass all their hurdles, they initially tried to connect with other people who knew their idea. They used the Upwork platform to hook up with people who can turn drawings and sketches into 3D designs. Then they turned to Alibaba to find manufacturers.

He also shared that when they had no idea if there will be a demand for their product in the market, they decided to make a website and make it look like they started selling the product using the 3D model. They also spent several hundred dollars on ads to drive their target market to visit the site and see how they will interact with the product.

From the website, they saw the exact number of people who tried to purchase the product. They explained that the item was still a concept, and they plan to launch a Kickstarter campaign to produce it soon. It allowed them to generate more information about their concept’s marketability to pitch it to the right investor.

He also mentioned that he used his experience under the Birthright Israel Excel program. He was paired with a business internship and mentor in Tel Aviv to learn about working in a company.

When asked to advise young people, he said that people in their twenties must spend more time learning about many things in the world instead of giving in to the pressure to spend their time chasing after impressive job titles or working for pay raises.

According to the young CEO, everyone has only one short life to live. It is up to them to make a conscious decision about how they want to spend it.

He also mentioned that even young people who are still in school could venture into the business world or join an established company to start their business. According to Leitz, young people should get rid of the idea that it is risky to begin a business when they are young.

Finally, Leitz shared that all entrepreneurs or those who have an entrepreneurial mindset must ensure that they are intentional when turning an idea into an actual business. It must always align with their purpose to make it work.

In this article:Business, entrepreneurs, Zack Leitz