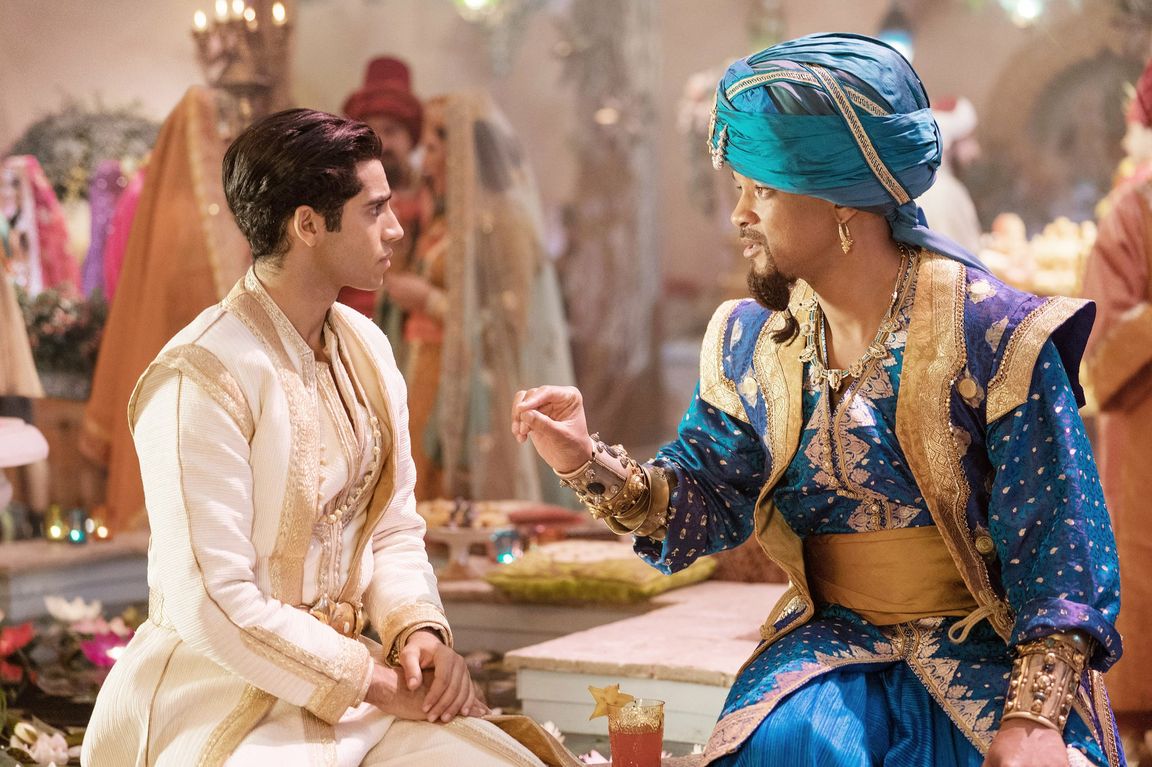 It’s no secret that the entertainment Hollywood industry has had some diversity issues.  While there have been some signs of improvement on the screen and behind the scenes, there is still a lack of minorities acting in major roles, directing, or producing their films.  We may have the likes of Tyler Perry or Lee Daniels directing major motion picture flicks.  But we still have a long way to go to improve the ethnic diversity across all aspects of Hollywood.  What else needs to be done?  Here are a few things that must be improved for Hollywood to improve in this area.

One diversity problem impacting Hollywood now is the lack of minority members within the Hollywood Foreign Press Association.  The 87-person membership of journalists is part of the award show voting and has been garnering criticism for not having an African-American member since at least 2002, according to the HFPA ex-president Meher Tatna.  One of the reasons for this could be the membership criteria and qualifications making the effort to diversify the group difficult.  In response to this backlash, a spokesperson for the HFPA has stated that the group plans to implement an action plan to resolve this problem and bring in more black members.

Studio and Networks Must Take Responsibility

For diverse representation in our TV shows and movies to increase, studios and networks must start taking responsibility.  Research shows that ethnic diversity in the workplace improves when specific committees or staff are hired to go about doing this.  Hollywood could start putting forth more effort in hiring staff who demonstrate a track record in creating complex content for people of color.  It will help if this hiring staff were also mostly people of color.  There should also be more roles created for women and other underrepresented groups.

Studios and network companies should also consider hiring professional recruiters.  These recruiters will be responsible for recruiting talent behind the scenes.  They could also try hiring more casting directors that specialize in finding diverse acting talent.  Hiring goals must be set within Hollywood studios to bring the numbers of acting, directing, producing, etc talent up to their US population percentage.  Setting specific hiring goals is a great way to increase diversity in Hollywood.

Companies Must Improve in Embracing Diversity

For Hollywood studios and networks to increase diversity amongst TV shows and movies, they must start embracing it.  They must start taking public steps to improve minority, female, and disabled cinematic participation at the highest level.  For this to be accomplished, major studios, networks, and streaming services must eventually be forced by the consumer from the bottom-up to produce diverse story lines.  They should eventually be forced by senior management from the top-down to do the same.  Studios should also consider diversifying the corporate executives at these mega-corporations.  Ultimately, diversity must be embraced across Hollywood from the bottom-up.

While we have seen some signs of diversity improvement, Hollywood still has plenty of room for improvement in this area.  Diversity must be embraced behind the scenes and from the bottom-up in this industry.  It’s the only way we’re going to see more fascinating stories featuring black, female, or Hispanic characters on our big and small screens.

In this article:diversity, Featured, Hollywood