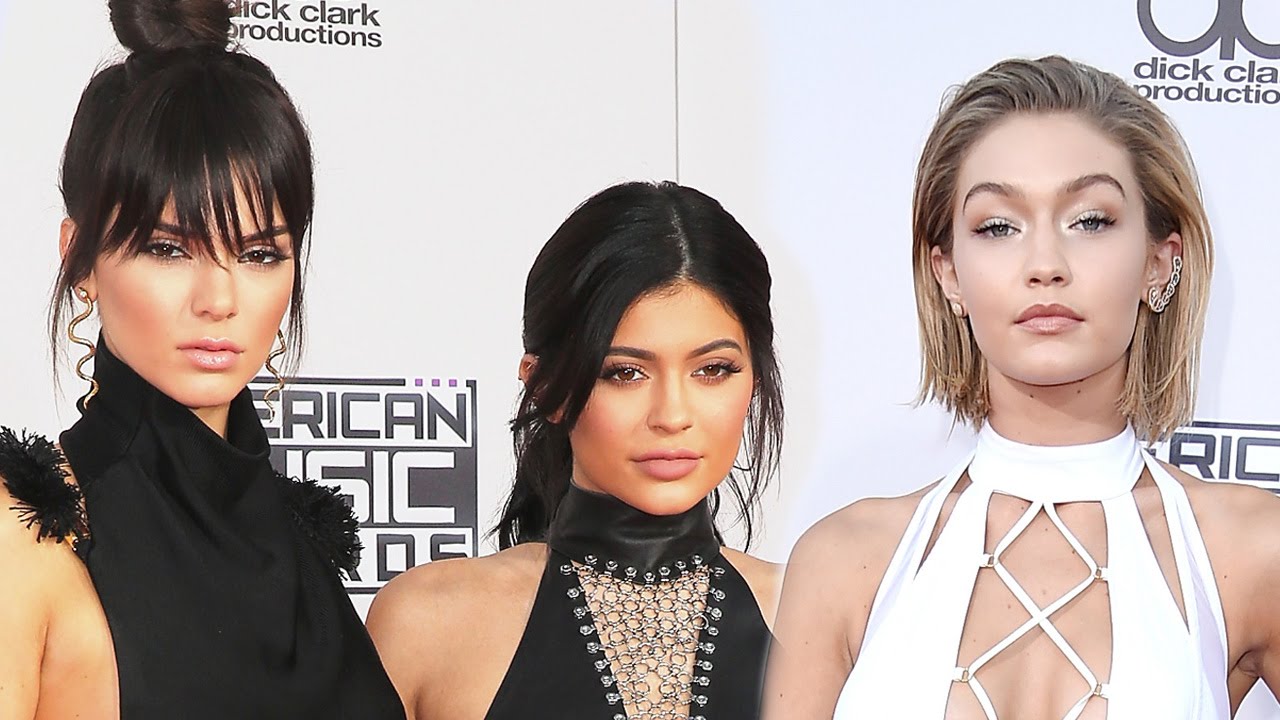 The modeling industry expands every day, with new names and faces cropping up and dominating the scene. From the runway to editorials, and now from the major fame that social media brings, models are some of the highest-paid people in the world.

Kendall Jenner has been making waves in the modeling industry. She has consecutively been the highest-paid model for a few years now. She earns a mind-blowing $40 million annually for her work and is one of the richest models in the world, let alone in 2021. At just 26 years old, Jenner has represented brands like Victoria’s Secret, Vera Wang, Chanel, Fendi, Givenchy, and Calvin Klein.

Chrissy Teigen is a close second to the top spot with an annual $39 million. She has taken a step back from modeling while growing her family with singer-songwriter husband, John Legend. Teigen started modeling in 2010 when she appeared in the Sports Illustrated swimsuit issue and has been modeling for over a decade since.

English model Rosie Huntington-Whitely has been in the modeling industry for over 18 years and has made a name for herself as a Victoria’s Secret “Angel.” She has also been the face of the iconic brand Burberry. Although she makes $32 million for her modeling, Huntington-Whitely is worth $40 million because she has started her own line of lingerie, make-up, and fragrances.

Adriana Lima holds the record for the longest career as a Victoria’s Secret “Angel” and has made her mark on the runway. She has worked with brands like Guess, Armani, Versace, and Louis Vuitton. Lima makes a whopping $31 million annually.

British model Cara Delevingne was named Model of the Year in 2012 and 2014. The 29-year-old model continues to be one of the highest-paid models this year, earning $31 million. Delevingne is best known for her distinct eyebrows and edgy look. Other than modeling, she is also an actor and singer.

Jenner’s best friend Gigi Hadid is also on the list of this year’s highest-paid models. Hadid has walked Victoria’s Secret runway and worked with brands like Maybelline, Fendi, Michael Kors, and Tommy Hilfiger. She was named International Model of the Year in 2016 by the British Fashion Council.

Gigi’s younger sister is right below Gigi, earning $19 million a year. She started her modeling career quite recently, in just 2014, and has built up an impressive portfolio in such a short time. She has represented brands like Dior, Mui Mui, Chanel, and Fendi.

We mentioned the richest models in 2021 and some of the amazing work that they’ve done. However, it would be amiss not to add some special mentions. Kate Upton, Kate Moss, Karlie Kloss, Alessandra Ambrosio, and Gisele Bundchen are all worth mentioning as they have been some of the highest-earning models in the world in previous years.