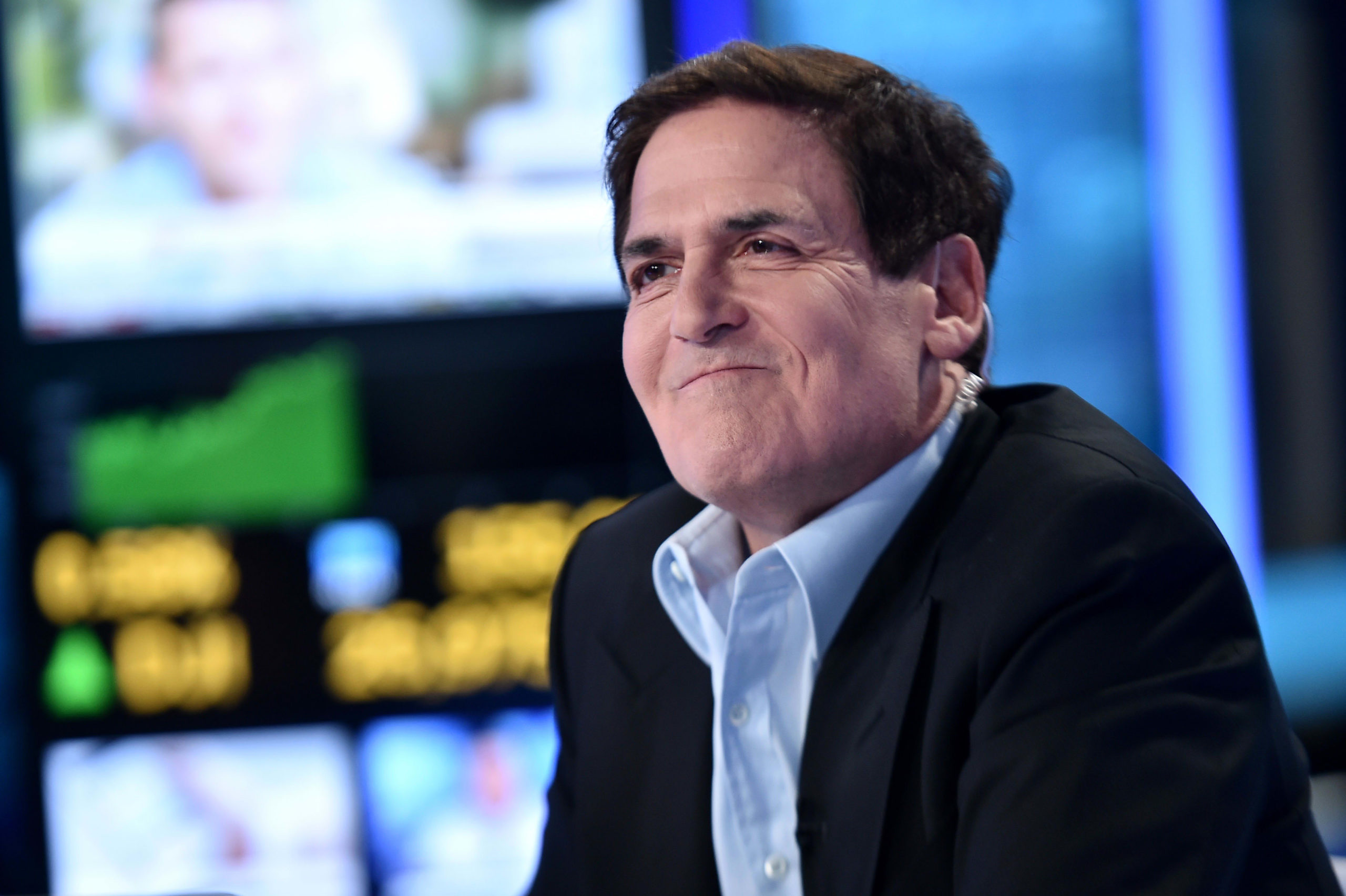 Billionaire entrepreneur and TV personality Mark Cuban asserts that the US federal government must provide a $1000 stimulus check for every American household fortnightly for the next couple of months.

During a discussion with CNBC’s Make It, the Dallas Mavericks owner appealed to Congress to enact another economic assistance package to support families and businesses during these trying times, stating, “we need it as much now as we did” at the beginning of the COVID-19 pandemic.

In mid-May, Cuban originally proposed the second installment of direct check payments right after the House Democrats ratified a broad cash spending package that contains the same measure. He explained to the news outlet that he still believed that the stimulus check distribution must be carried “the same way” with households that have a total of ten days to use the money from the government. He argued that it would be beneficial in boosting the public spending and support today’s struggling businesses.

The chairman of AXS TV previously justified his proposal earlier this year. In an interview with KNX 1070 News Radio, he said that it is not important where the stimulus check recipient will spend the money.

His proposal is different from the CARES Act’s stipulations enacted by the Congress in March because it did not mention an income threshold. It means that any person is qualified to get a government-issued check. Previously, the lawmakers and US President Donald Trump gave the green light to a wave of direct payments worth $1,2000 for people earning up to a total of $75,000 annually, with an additional $500 for every dependent child.

The amount waned until terminating the benefit for those who have annual earnings of more than $99,000. Households with married couples with combined earnings of up to at least $150,000 per year are eligible to get the full stimulus payment.

Based on the report of Peter G. Paterson Foundation, the Internal Revenue Service (IRS) issued approximately 153 million direct payments to American individuals as of August 28, 2020. The amount reaches a total estimate of $267 billion. The stimulus checks, also referred to as Economic Impact Payments, are a major provision in the CARES Act. The program could have a total cost of $292 billion based on the estimated calculation of the Joint Committee on Taxation, if it lasted until 2021.

Experts claim that having an income threshold can help funnel federal money to individuals and households with a hard time surviving financially during the COVD-10 crisis. Without the implementation of the phase-out could result in a significant increase in the cost in the second distribution of the stimulus checks. It could provoke the opposition from the Republicans who are worried about the increasing national debt. It could also add more challenge towards a bipartisan agreement.

The stimulus check negotiations remain in a deadlock as both the Democrats and Republican parties continue to have a $1 trillion gap in their cash spending proposals. Recently, the impending Supreme Court nomination that aims to fill in the vacant spot left by the late Ruth Bader Ginsburg on the nation’s highest court captured the Congress’s attention. It clouded the talks regarding a new stimulus benefit.

Both political parties strongly oppose each other’s proposal on the total amount of state assistance and the unemployment aids that they want to add in another COVID-19 relief bill. The GOP wants a lean $650 billion stimulus package, but the Democrats block it early September. They believe that it is not enough to help address the health and financial crises in the country. The Democrats want approximately $2.2 trillion in added funding.

In this article:covid-19, households, mark cuban