As the world finally starts its first days of 2021, people are still cautious and in doubt whether this year will still be the same as last year. The pandemic has not ended, and governments, scientists, and doctors are trying to come up with ways to finally eradicate the virus.

However, it may not all sound too bad for some, specifically for firms. USV and Learn Capital have recently filed paperwork that firms have accumulated new funds. You may have thought that venture capitalists were not surviving during the 2020 pandemic, but that is where you are wrong. With the multimillion dollars they have acquired, different firms will expect to have an increase in profits in the long run.

One way venture capitalists came up with fresh money by the end of the year was through Zoom investing. This brought investors to form strong bonds and relationships when everyone is forced to socially distance themselves from others. These cash-rich firms took the opportunity to double down on bets in groups from climate to edtech. 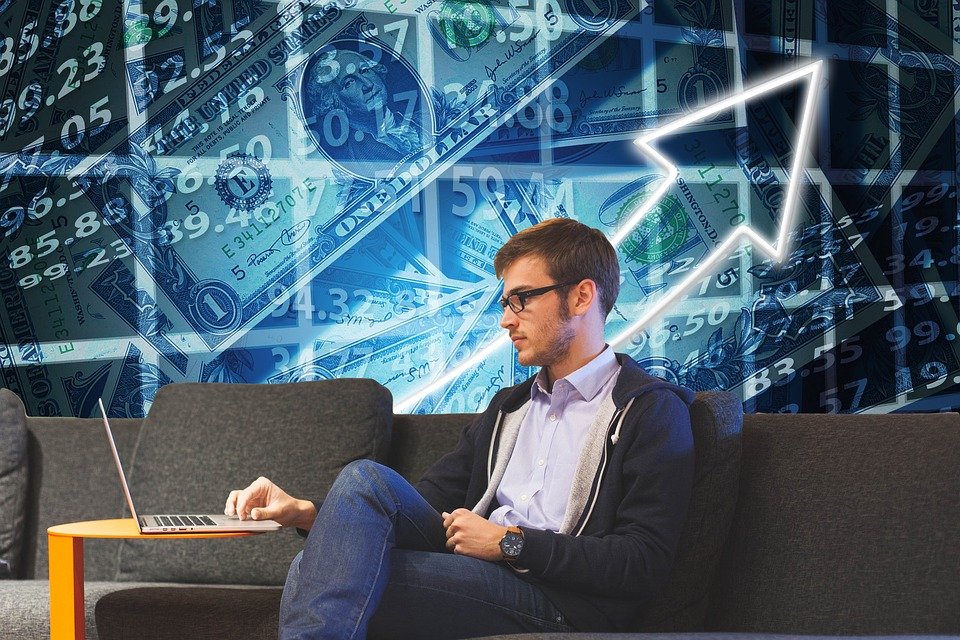 One firm that recently submitted a pair of filings was a New York-based USV. This firm has closed 151 million dollars for USV Climate 2021. Apart from the pandemic, the year gave everyone more sad news, like how the climate gets worse every year. Hopefully, with the money generated, more investments will be made in climate-related technology to help fix or slow down the world’s climate degradation. You can expect to see researchers conduct studies more efficiently, faster, and better understand the current situation of the earth’s climate.

This investment is a bit unclear to some venture capitalists because of its vague filing. However, there are rumors and written blogs that the firm will set its eyes and double down on education investment. Ten years ago, USV had a session called “Hacking Education” that lasted for over a day with activists, entrepreneurs, educators, and investors. The session was all about how technology was going to change the education industry. It was aimed to reduce costs while increasing the knowledge factor significantly.

During New Year’s Eve filing, Jack Altman, CEO of Lattice, talks about raising 20 million dollars for a fresh fund. This is also a rumor whether the funds will be used to move Apollo forward, a venture fund created by the Altman brothers.

With all of the funds mentioned, there is no doubt that 2021 will be a fruitful year for venture capitalists all year.