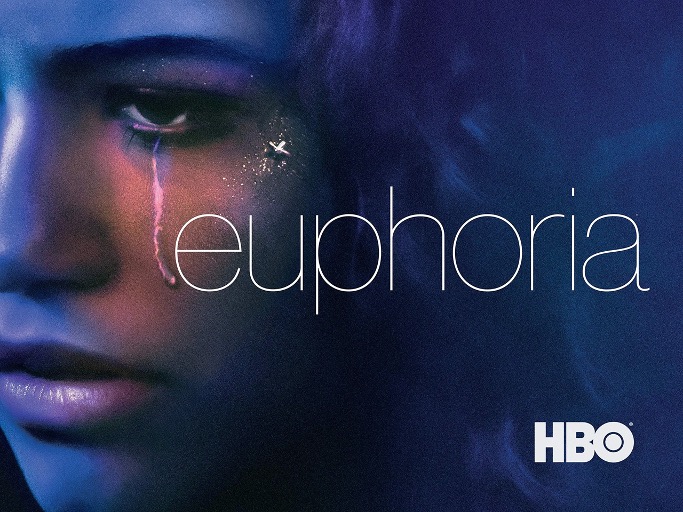 Despite the most crucial times of the COVID-19 pandemic, one thing has been our constant friend: television. 2021 offered us some great shows, and now it’s time to look up what this new year has in store for us.

There is a wide range of your favorites returning to the screen. There will be something for everyone to watch on TV this year. Here we share a list of our favorite shows returning in 2022!

Yes! The Boys are making a return after a year and a half wait on Amazon Prime in early June this year. Eric Kripke’s epic superhero series featuring Karl Urban as Billy Butcher and Jack Quaid as Hughie Campbell are back on with more Vought Corporation Evils and (maybe?) new superheroes!

Donald Grover’s Emmy Award-winning Atlanta is finally back after making us wait for almost 4 whole years! The filming of the series was first delayed due to Donald Grovers’ insanely busy film and music career and then because of the whole Covid-19 pandemic. But Earnest, Paper Boi, and Darius Epps are coming back on our screens for the third season in March this year. For Atlanta fans, season 4 already finished filming which is good news as it means you won’t be waiting over 4 years for more.

The comedy Netflix series created by and starring Steve Carrel will also be back on February 18. The sci-fi comedy was criticized when it first came out, but rumors of changes have watcher’s hopeful for a classic out of Steve Carrel!

Ozark, one of Netflix’s most popular crime dramas, is back on for its final season. Our favorite criminals, Jason Bateman and Laura Linney, will return with part one of the final season already out, and part two coming out later this year.

After a long, three-year wait, the ‘Upside Down’ is finally returning to Netflix. The fan-favorite show is returning for its fourth season, but no official date has been set, with Netflix only telling its fans to be ready for the show by mid-2022. What adventures await Eleven, Wheeler, Mike, and Jim this time? We can’t wait to find out!

The Umbrella Academy follows billionaire Sir Reginald Hargreeves’ adopted family of misfit superheroes through different times to save the world from an apocalypse. The comic book adaption is returning for its third season in late 2022 on Netflix. No concrete date has been published for the return, but the return was confirmed when The Umbrella Academy‘s Twitter account published a teaser late last year.

Euphoria, the HBO show that became an instant hit when it first came out in 2019, is back for its second season in 2022. The show has already started premiering on HBO on January 9th, with a new episode coming out every Sunday. With a star-studded cast featuring Zendaya, Hunter Schafer, Sydney Sweeney, and Angus Cloud, the season will have eight episodes, just like the first season.