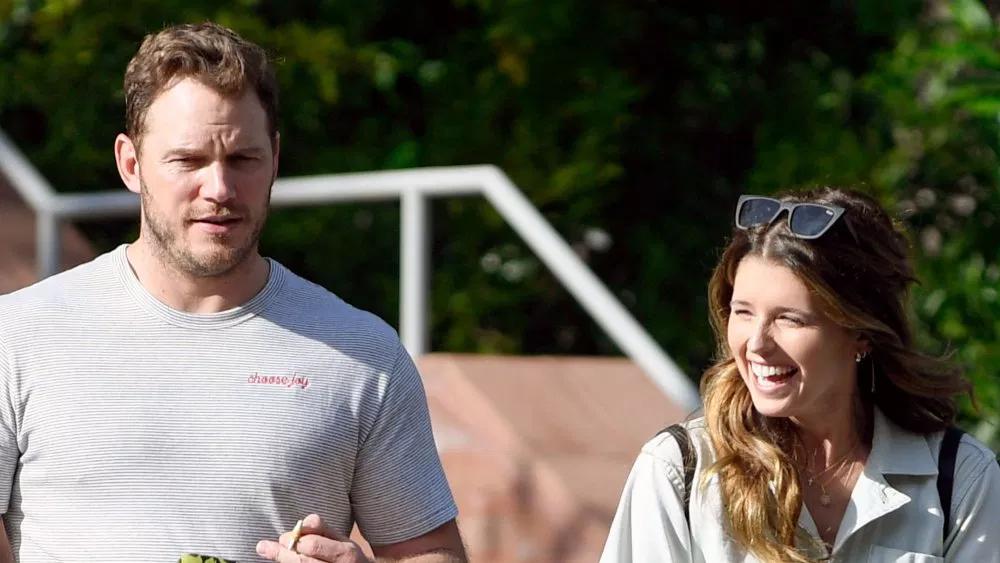 It’s quite a common practice among people to hide or cover their baby’s face in pictures, and sometimes, not even uploading pictures at all. Lately, we’ve seen many celebrities also doing the same with the photos of their babies, which include the gorgeous new celebrity parents Katherine Schwarzenegger and Chris Pratt.

The couple decided together not to share photos of Lyla’s face, their daughter, on social media. In many instances, Schwarzenegger had uploaded some photos where Lyla’s face was hidden.

Schwarzenegger gave birth to the couple’s beautiful daughter back in August 2020 and recently gave an explanation as to why she and Chris have decided to protect the little one’s privacy and hide her face in pictures.

A part of this decision has to do with the fact that Schwarzenegger grew up with a set of famous parents, Arnold Schwarzenegger and Maria Shriver, and how they gave her the gift of privacy to be able to have a normal childhood.

She was reported to have said, “Obviously, I didn’t grow up with social media being a thing at all, so it’s a little bit different in that way just because I feel like we share so much in today’s world,” the new mom explained. “But I think one of the greatest gifts that my parents ever gave me and my siblings is the gift of privacy and having a really normal upbringing, or as normal of an upbringing as possible.”

She also said, “We had a really normal and magical childhood, and we were allowed to kind of be our own people and have our own identity and kind of choose to step into whatever form of being public we wanted to when we felt comfortable. That was such an incredible gift to have given us kids.”

Not showing the baby’s face to the world and keeping her away from social media is extremely important for this couple, and Schwarzenegger really wants to give her daughter exactly the kind of ‘normal’ childhood that her own parents managed to give her.

She said, “It’s something that’s really important to my husband and I to be able to give to our kids and to be able to have that privacy, and not necessarily show as much of them on social media. All four of us kids would say that it has been such an amazing thing that our parents gave us, and so I want to be able to give that to our baby, too.”

Schwarzenegger and Pratt rarely upload any photos of Lyla, and when they do, they always have her face covered with a hat or some other thing.

It’s completely normal and natural to not want to put your child under the spotlight, and while the couple’s fans and followers may be yearning to see how their daughter looks like, it’s very important to respect decision and privacy. In this highly digital age, not everyone is comfortable with bringing every aspect of their life on social media for the world to see, and that’s completely okay!

Advertisement. Scroll to continue reading.
In this article:Featured