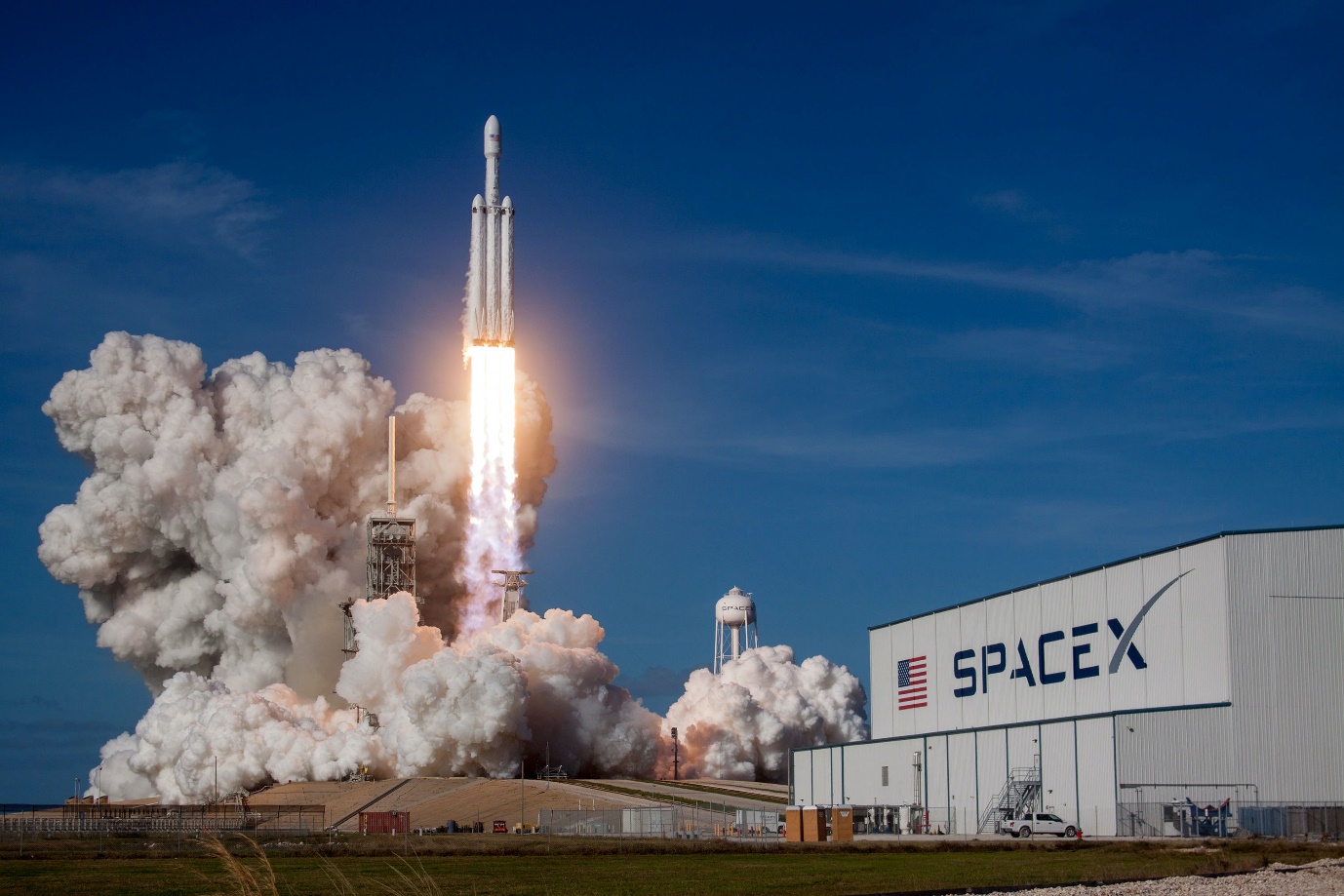 To SpaceX and beyond. There are so many exciting options to explore and new horizons to discover with SpaceX that will keep space enthusiasts smiling for a long time to come. It won’t be wrong to say that this space explorations company will take you where no one has gone before.

In fact, SpaceX might allow us in our lifetime create interstellar travel allowing people to spend some quality time at destinations in space. You may not be sharing the shuttle or ship with Elon Musk, but the journey will be epic in itself. Keep on reading to find out what more to expect from this aerospace company.

Since 2010, Space Exploration Technologies Corp., a private company and a NASA competitor, has opened our minds to a novel concept. It has given us the opportunity to explore space more than we’ve ever expected to see in our lives.

The SpaceX rockets are modular, having different models including Falcon 9 and Falcon Heavy. Wait there’s more! In 2012, the company gained immense popularity for its Dragon spacecraft, the first commercial rocket that delivered cargo to the Space Station. Moreover, the Dragon spacecraft can carry 6,000 kilograms to the space station and bring back 3,000 kilograms of cargo. It has made 20 trips to the Space Station since 2012.

However, in 2020, SpaceX became the first company to transport people into orbit. Now it is possible to experience a highly customized flight and make a plan to fly over particular points like your hometown.

Around 80% of the SpaceX rocket’s parts are made locally at Elon Musk’s company, reducing the cost of outsourcing. The best part is that this helps keep the cost per pound of payload low while keeping a check on quality control in-house. So you may just be able to save enough. The unique aspect about SpaceX rockets is that they are reusable, which means the spacecraft can not only land back on Earth successfully but can refly as well.

SpaceX has great plans to take passengers outside the orbit of this green planet. In the future, you may have some options in choosing what kind of trip you want to take.

There is the option of ‘Orbit Our Home’ which will take you up to 300 kilometers above the planet, allowing you to see Mother Earth in a spectacular way. You can see the wonderful sights that you wouldn’t have seen if you were not floating above the planet at such a high altitude. Some of the wonderful sites you can see according to the SpaceX website include – the Great Barrier Reef, Himalayas, Amazon River, and Giza’s Pyramids by day, to the glow of city lights, lightning storms, and the Aurora Borealis by night.

There’s some good news for all science enthusiasts out there. SpaceX can take you to the orbiting laboratory, the Space Station, where you can look at the earth apart from the interior of the space station. Don’t worry you are in safe hands as SpaceX has the experience of delivering to and from the station since 2012.

Trip to Mars and beyond

What is great about SpaceX is that soon you’ll be able to travel to Mars and even beyond. In fact, SpaceX aims to take passengers on multi-planetary trips pretty soon. Mars is the closest to the Earth at an average of 140 million miles and you should begin planning for this trip to become the first human on the Red Planet.

The best part about SpaceX is that we’ll get to travel to places that have not been explored in the past. Thanks to SpaceX, now spacefaring is no more a distant dream.