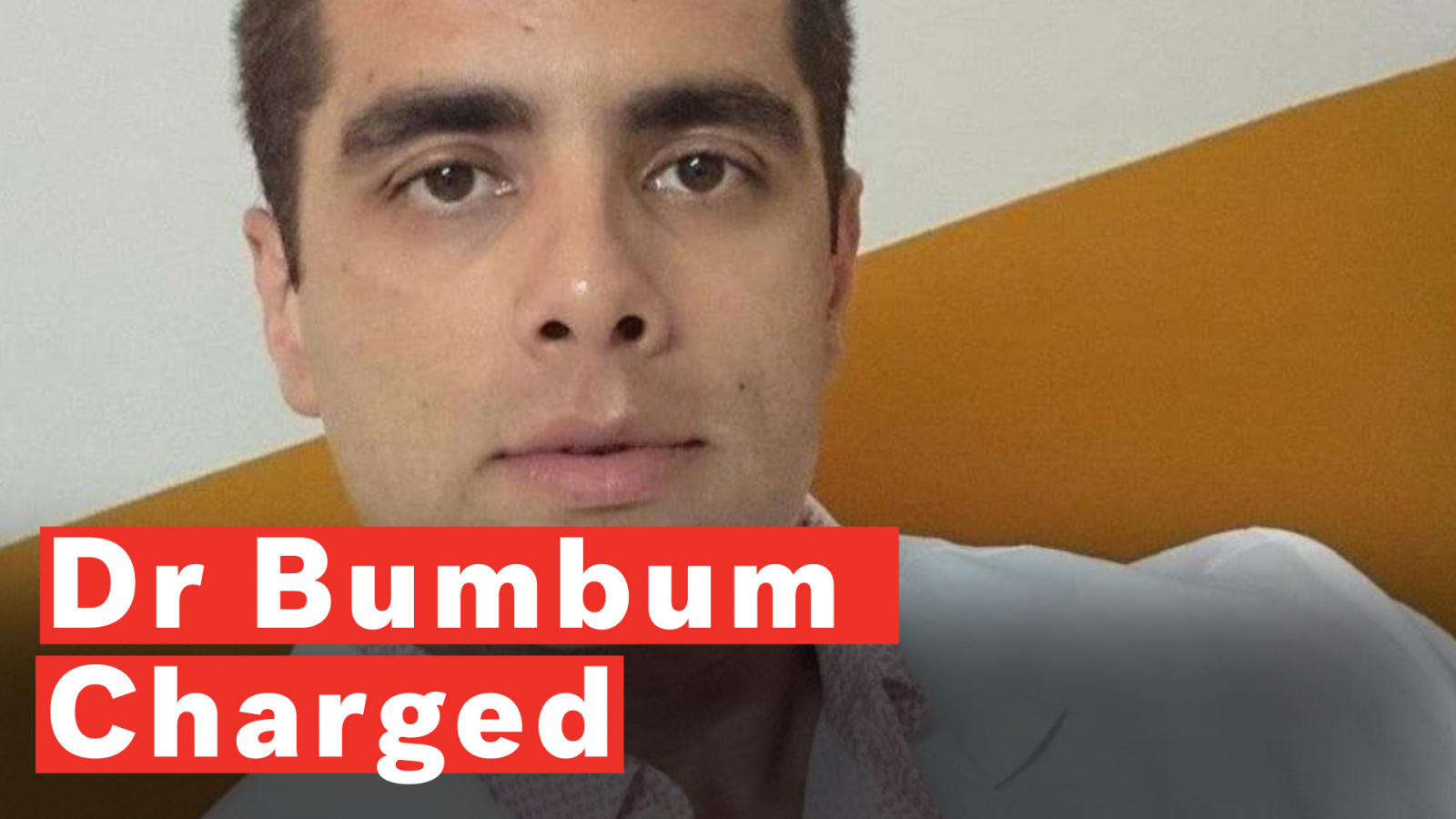 A 27-year-old woman and her baby died in Uttar Pradesh, India during the delivery of the baby on Monday morning.

According to reports,  police investigation revealed that the person who administered the delivery was a quack doctor. The quack doctor’s clinic where the mother gave birth is located in the Mamura area of Noida. What is more troubling about this story is that the quack doctor dumped the woman and the child’s bodies just outside the clinic. Authorities have confirmed the news on Tuesday, but have yet to identify the woman.

A search is underway in hopes of arresting her. If arrested, she faces criminal charges for the death of the woman and her child due to negligence. To aid with the investigation, the private clinic’s medical registration is being verified with the Health Department.

It is unclear why the woman chose to go to the quack doctor’s clinic. It is also unknown if the quack doctor posed as a real doctor deceive the woman. The woman’s husband has yet to release any statement.

Police officers handling the case already filed a First Information Report (FIR). The FIR is filed under section 304A Indian Penal Code. According to section 304A, the law penalizes causing death by negligence. The Indian Code describes the perpetrator as “whoever causes the death of any person by doing any rash or negligent act” but does not amount to “culpable homicide.” The rash act or negligence must be the immediate cause of death. The act is punishable by imprisonment of a maximum of two years or fine or both..

For Section 304A to properly apply to the quack doctor, it is essential to show through evidence that there was no intention to commit the crime. The rash act or negligence must be likewise proven, which means that intention could be countered because of the hastily act.

A rash act is different from negligence. A rash act is when something is done impatiently, while negligence is the breach of the duty or obligation to do or not to do something.

For negligence, some elements need to be proven. First is the duty on the part of the defendant, which pertains to the defendant’s legal obligation towards the other person. In this case, the quack doctor had responsibility for the life of the mother and child.

Next is a breach of duty. It must be proven that the quack doctor breached the legal duty he or she was supposed to respect. The third element is the action of the defendant, causing injury or death. The act pertains to that done by the quack doctor, which was expected of him or her, but he or she did it negligently or without regard to the mother and child’s safety.

Lastly, there should be damages. The damages must be the direct consequence caused by the defendant’s actions.

Advertisement. Scroll to continue reading.
In this article:noida, quack doctor