Stinnett, Texas Police Chief Jason Collier, found himself on the other end of the arresting process after a woman accused him publicly of tricking over 20 women to date, get engaged, and marry him.

The outrageous news about the police chief spread like wildfire online over the past few weeks. The post came from the chief’s now ex-fiancée named Cecily Steinmetz, who publicly accused him of living multiple lives. The news made everyone sigh in disbelief.

Netizens who read the viral post found the news intriguing and funny. Someone even tagged Lifetime Network to produce a show inspired by the life of the disgraced chief of police.

The ruckus started when Collier got busted by Steinmetz several weeks ago.

On her Facebook page, the scorned ex-girlfriend said that Chief Collier is living more than one life. He was his girlfriend until she found out about his lies and presented her several counterfeit annual documents when she discovered that he was married.

Steinmetz also learned that the police chief has a second girlfriend named Kristi Shaffer. She said that he lied to both women and their children, and he both proposed to them on separate occasions. The poster said that he would visit her in Amarillo during his shift and just got back from a vacation getaway in Taos. On the other hand, he told his other girlfriend that he was sent to Portland, OR for a work assignment.

During that time, Steinmetz thought that Collier was only cheating on two women.

But as more people saw the post, more women came forward to claim that they also have romantic relationships with them. Some also reveal that he was married and have kids.

After a while, a total of 15 women said that they were also Collier’s girlfriend. It made the netizens wonder who are all the women who fell into Collier’s trap.

One concerned netizen decided to keep track of all the claims to update the curious ones about Collier’s case. 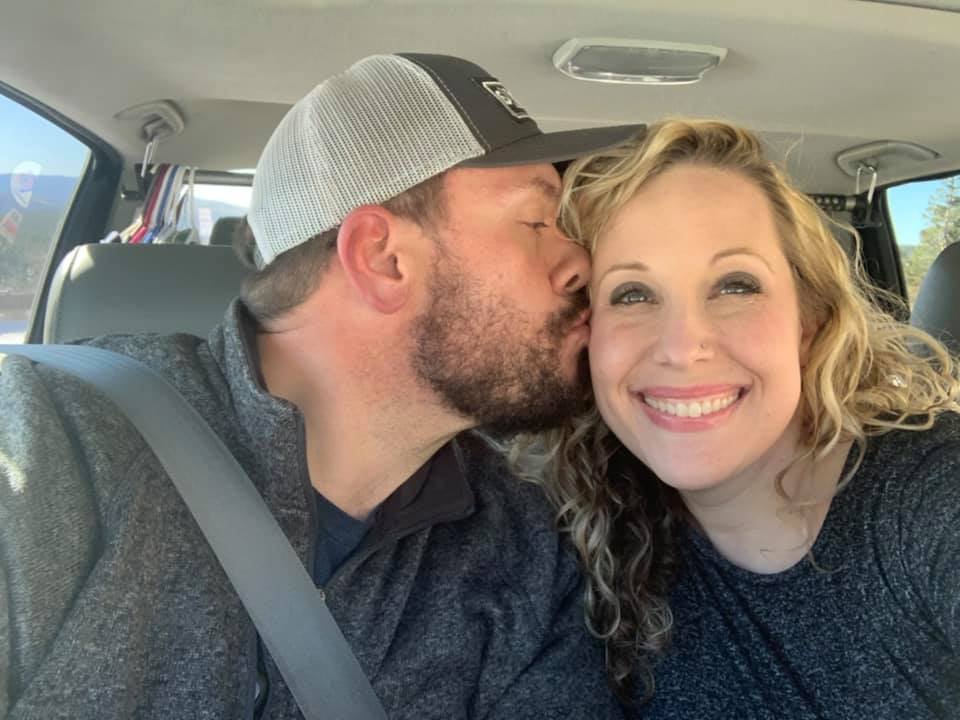 According to the netizen, Steinmetz and Shaffer both claimed that they were engaged with the same man. Then Steinmetz learned about his latest wife named Opal. Another woman named Heather Owen also posted that Collier was also her boyfriend, and he promised that he would propose to her and transfer to Wyoming to start their future together. More than a dozen other women shared their experiences with the fallen chief of police.

Collier chose to keep his silence amidst the controversy that he found himself into. But the Stinnett Police Department immediately sprung to action and placed him on indefinitely leave while an investigation is ongoing.

After losing his job, the authorities decided to arrest and file charges against their former chief due to fraud when he faked his marriage annulment. Also, the lawyer of his wife reportedly filed for divorce after getting backlash from the public. It means that the future is not looking bright for the disgraced Texan police chief who lived multiple lives for different women.