Sony revealed plans to join the drone game with a new product called Airpeak, but the specific features of the drone have yet to be discussed. According to the consumer electronics company, they intend to launch the new product in the coming spring.

The general announcement only stated that Sony got inspired by the rapid spread of drones in the market. They also considered all the changes that these products brought in both the creative and industrial industries.

Sony also mentioned that Airpeak would concentrate on a wide variety of industries. But it must come out with better features if it aims to compete against DJI, one of the most preferred brands of people working in the UAV industry.

According to the company, the drones that they are currently developing use concepts that belong within the areas of AI robotics. But apart from looking forward to creating drones that the consumers can use in places where it was close to impossible to do. The company also aims to incorporate some of the most important intelligence into the upcoming drone systems. 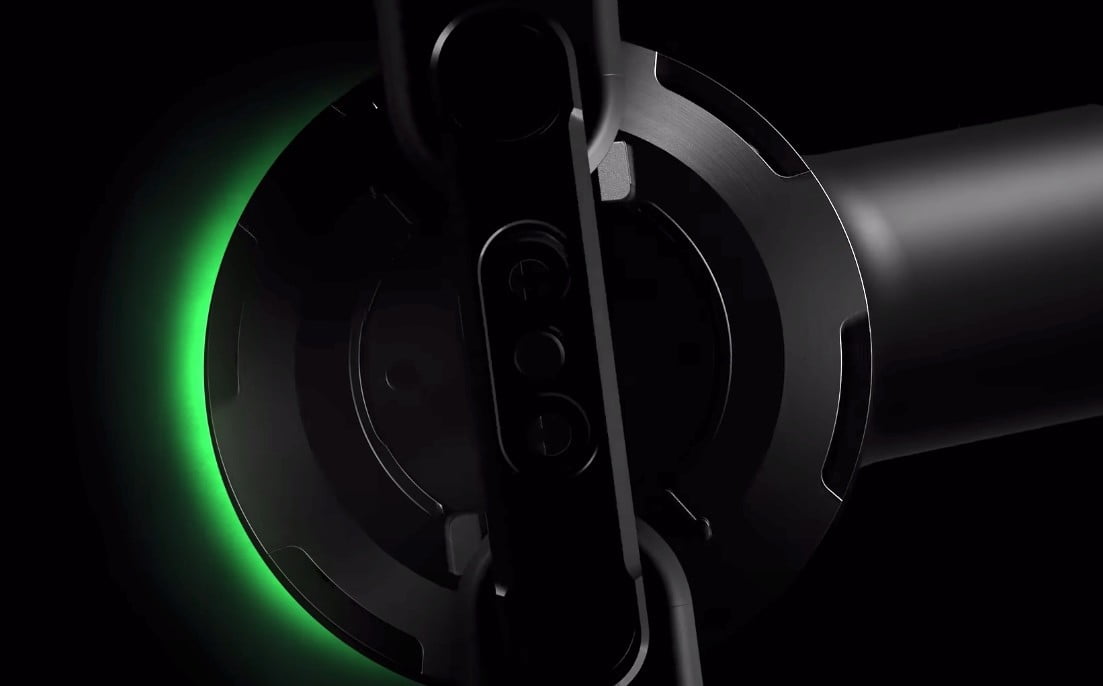 The Japanese multinational company also described the development of their upcoming drone product that uses the principles of AI robotics. It suggested that the company is planning to incorporate a significant level of intelligence into the drones’ systems. As a result, it will let the product function properly in places where it never did before.

In a brief press release, the company also mentioned that the upcoming Airpeak aims to provide support to enhance the creativity of video content creators. It will allow them to come up with the best videos possible. It will further contribute to the development of today’s entertainment industry.

But it will not end there. Based on Sony’s statement, the drone they are currently developing also aims to promote efficiency in different industries. It will let the users save a lot of money by delegating tasks on the drone instead of using other options. The company also seeks to create a drone with the highest level of reliability and safety to make the users feel at ease when navigating the product on air.

Nowadays, the small crewless aerial vehicle (UAV) products started to become smarter. It can now prevent crashing into various obstacles. It can also recognize if there are other flying items within the area. The latest UAV products can also move between buildings, even without any assistance from human operators. Sony wants to tap into these features to make it more available in the market.

Aside from the name, the basic details, and the image of what seems to be a rotor, little is known about the project’s status. The company also announced that they would soon start looking for partners belonging in the professional space to collaborate on the project.

If you want to know more about Sony’s upcoming Airpeak drone, you may check out their official website from time to time to get more updates before its official launch in the spring of 2021.

Advertisement. Scroll to continue reading.
In this article:Airpeak, Sony