Kids of the ’90s grew up watching Dustin Diamond portray the role of Samuel Powers or more popularly known as Screech, in the iconic “Saved by the Bell” franchise. But today, fans of the teen sitcom heard about the tragic news about the actor’s passing at the age of 44.

Tributes came out on social media to express the public’s grief immediately after the announcement of the actor’s death.

Diamond, born on January 7, 1977, in San Jose, California, made a name for himself as a TV actor, comedian, musician, and director. But he is mostly remembered for his stint in the iconic American sitcom.

“Saved By The Bell” became such a big hit during the ’90s. It featured the life of Zack Morris (Mark-Paul Gosselaar) and his friends from the fictional Bayside High School. Zack’s friends included Screech and Kelly Kapowski, portrayed by Tiffani Thiessen. They were joined by Jessie Spano, played by Elizabeth Berkley, the popular school jock A.C. Slater, played by Mario Lopez, and Screech’s love interest Lisa Turtle, portrayed by Lark Voorhies.

The gang was seen navigating the life of typical teenagers during that time. Some of the common themes tackled in the series include teen romances, breakups, final exams, and high school dances. The viewers also saw the group annoying their school principal, Mr. Belding (Dennis Haskins).

The sitcom wrapped up in 1993 after airing four seasons. It also spawned several spinoffs and a two-hour made-for-TV film titled “Saved By The Bell: Wedding In Las Vegas,” where Zack and Kelly finally got married. 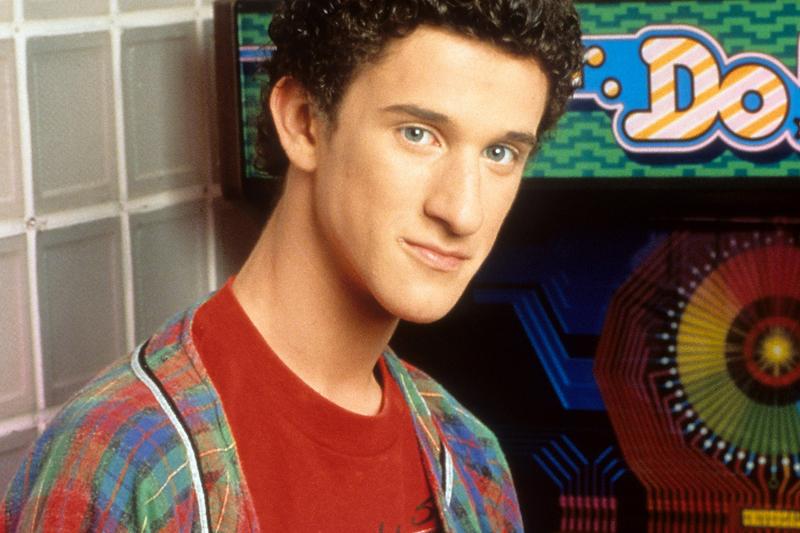 Dustin Diamond, the actor who gave life to the iconic role of Screech in “Saved By The Bell,” passed away on February 1, 2021.

There are plenty of lovable characters in the sitcom, but Screech has become an undeniable fan favorite. It is the reason why fans of the series were heartbroken after learning about his recent death.

After the end of the series, Diamond appeared in several reality shows like “Celebrity Fit Club” in 2007 and “Celebrity Big Brother” in 2013. Fans last saw him in Adult Swim comedy “Your Pretty Face Is Going To Hell” in 2017.

According to reports, Diamond’s rep confirmed the devastating news to TMZ on Monday morning. He was initially reported to be taken to a hospital in Florida in January after complaining about pain in different parts of his body. He was later diagnosed with stage 4 small cell carcinoma, also known as lung cancer.

Two weeks after completing the first round of chemotherapy, he lost his battle with cancer. His father, Mark Diamond, revealed that the actor died while on his way to hospice care.

Apart from his father, Diamond has no other family members by his side during the time of his death. His mother, Jaimee Diamond, passed away in 1996 due to breast cancer, while his older brother Ryan died in 1983 at the young age of eight due to a heart condition.

In this article:Dustin Diamond, Featured, Samuel Powers, Saved by the Bell