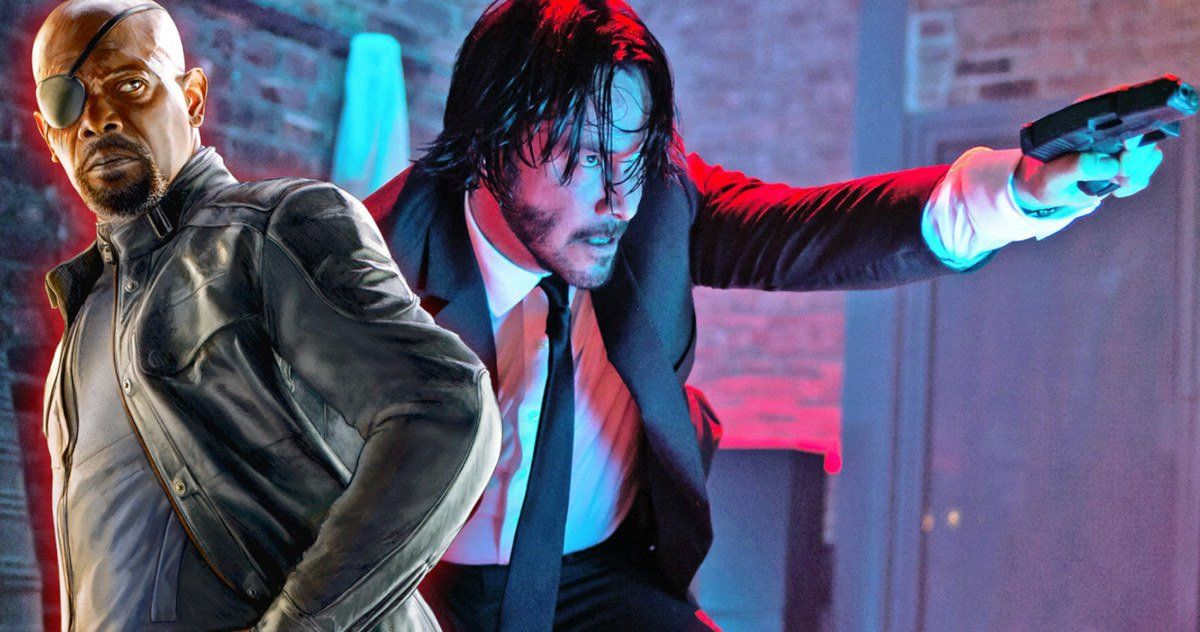 The very first presidential debate turned into a huge mess with the incumbent and the opposition getting on each other’s nerves. With high voices, flaring tempers, and rampant testosterone invading the supposed formal debate, netizens are up in arms saying John Wick or Nick Fury could better moderate the next session. Both are badass fictional characters, played by Tom Cruise and Samuel L. Jackson, respectively. These fierce personas are known for getting the tense situation under control.

From Bad to Ugly

Things escalated pretty quickly in the first presidential debate, turning from bad to ugly in just a short period. It lived up to expectations that a face-to-face meeting between President Trump and former Vice President Biden can never be a civilized and well-mannered affair. What transpired between them was brutal, considering they have always been on opposite sides in politics.

Even before the debate began, the tension between the two candidates for the forthcoming November elections had been brewing. On the day of the debate, their ill-feelings and resentments finally reached the pinnacle and reared its ugly head. At one point, the POTUS was speaking over Biden. Of course, the latter refused to take it sitting down and raised his voice in return.

Detractors naturally criticized Biden for being unprofessional. However, a lot of people also cheered him on saying he is their voice. Biden finally got to tell Trump their genuine sentiments against his “incompetent administration.” They applauded Biden for airing out the many things they want to say to Trump for the past four years. Clearly, it isn’t easy to sit on the highest seat of the country.

During the heated debate, Trump was asked to condemn errant groups such as the white supremacy faction directly. The president replied that he is willing to do that, but he countered that most of the issues he sees are coming from the left-wing. He cited that he also wants to see peace. Unfortunately, Trump’s former statement, “stand back, stand by” is currently being used as a logo by a group called Proud Boys, a Neo-Nazi organization.

When Biden directly criticized Trump for his lack of plans for this pandemic, resulting to the death of more two hundred thousand Americans, Trump rebutted by saying more would have died had Biden been in power. The best highlight of the debate is the Trump provided some happy news regarding the COVID-19 vaccine. He said that his assigned team are weeks away from releasing a vaccine, which is the clearest proof that his administration is doing an excellent job.

Trump made it personal and took a hit on the Biden’s son Hunter, noting his drug problems is an issue. Add to that, the Mayor of Moscow’s wife gave him millions of dollars which are unaccounted for, along with his links to Ukraine. Biden’s deceased son, Beau, was also brought into the limelight, with Trump saying his military career was questionable. Biden countered that the personal insults are nothing but lies, ending with a statement that the current POTUS is “the worst one the United States has ever had.”