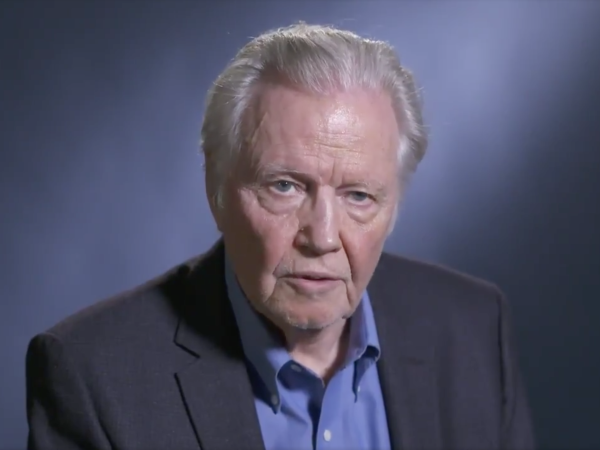 After the impact of what seemed to be the most heated presidential elections in recent history, veteran actor Jon Voight showed his continuous support for President Donald Trump in an odd Twitter video…

Based on his post, Voight was not very happy with Democratic bet Joe Biden’s win.

The legendary Hollywood star, who appeared in a string of blockbuster movies like “Midnight Cowboy,” “Coming Home,” and “Enemy of the State,” turned to the social media microblogging site to rant about his thoughts regarding the election. He used his account to post some intense accusations about the Democratic Party.

In what seemed to be a consciously stage video, the avid Trump supported expressed his never-ending support for the current president…

Then made several questionable claims about Biden’s camp, calling them “demonic.” He also called the election combat between the forces of “good and evil.” 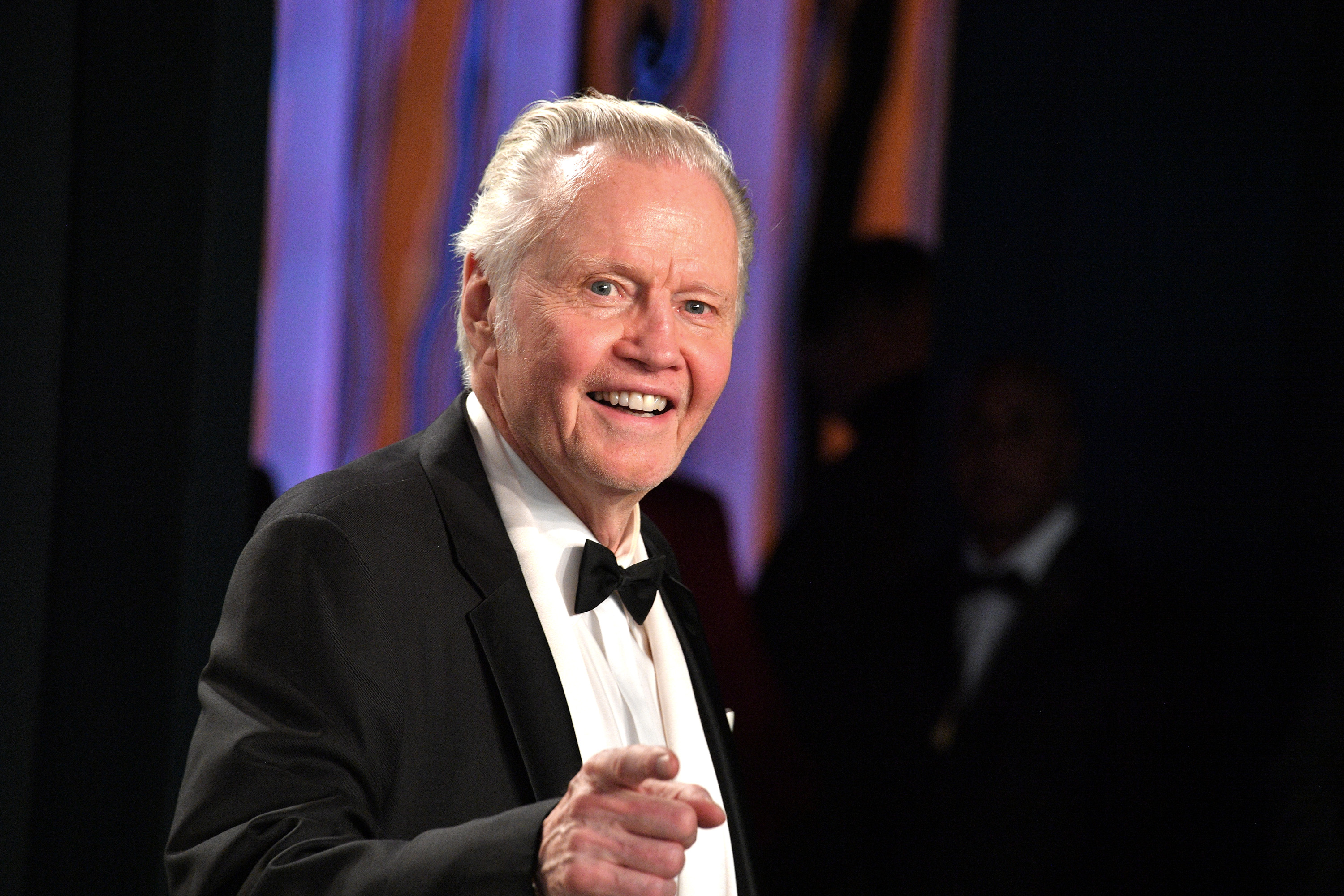 This declaration of loyalty will possibly make Trump very happy…

It will uplift his spirits after dealing with an embarrassing and historic loss to Biden.

The result of the election was quite a close call…

But the Associated Press called the race in favor of Biden after the Democrat won the 20 electoral votes from Pennsylvania on Saturday. It made him reach more than the 270 votes required to win the Electoral College. It means that Biden won the 2020 Presidential Election.

After his victory, Biden posted a short address to the nation through Twitter. He thanked the country for choosing him to become the next president and promised that he would become the president for everyone in the country, including those who did not vote for him.

But as expected, Trump was not in the mood to join the revelry.

He expressed his disdain by throwing wild allegations against his opponent’s camp.

Trump released a statement reported by Sky News, saying that Biden and his camp rigged the election. He also said that Biden has not proven that he won any of the states, especially the key ones that are headed for recounts.

He also mentioned that his camp was not allowed to observe the counting process in Pennsylvania.

In his statement, the president also mentioned that his team would start filing lawsuits to make sure that all the election laws are properly implemented and bring the rightful winner to the White House.

Aside from his statement, he continued ranting on Twitter to claim that he won the election and called Biden’s team as “thieves.” He also declared that he got the most number of legal votes.

However, the statistics refuted his claim.

Based on recent reports, Biden defeated Trump by more than 5 million popular votes.

It was a close call, but it still means that his opponent defeated Trump.

Because of his rants, the public started laughing at Trump’s stubborn refusal to accept defeat…

They started calling him a “sore loser.“

However, he still has several loyal followers who believe that he won the election.

They will not keep mum to express their support to the sitting president and his baseless electoral fraud claims.

And Jon Voight is one of them.

Before the election, he posted a video saying that Democrats are “deceitful” He also called his fellow supporters of the president the “children of God” who understand his “greatness.”

Because of Voight’s statements, the netizens claimed that the 81-year-old actor is delusional.

Some were also concerned about his mental well-being.

But others agreed with the actor’s views. They even praised him for his loyalty to the president.

The latest video where he seemed to read cue cards at the back of the camera proved his undying support for Trump. He began by saying that he was deeply disgusted with all the lies proclaimed by Biden.