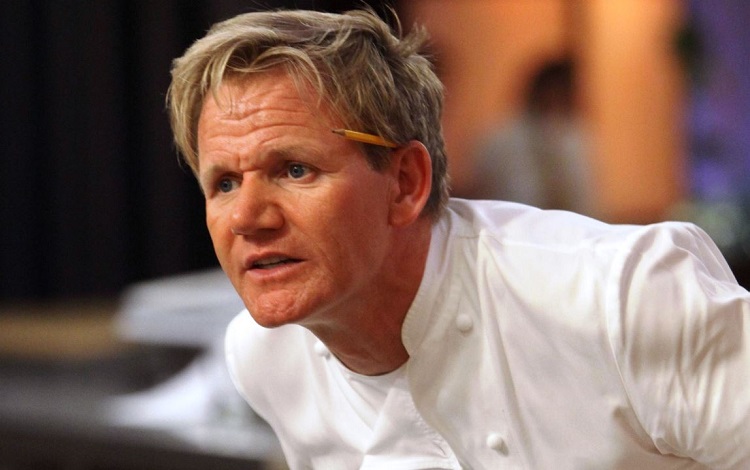 If you have seen Hell’s Kitchen, you probably have seen the head chef shouting and cursing at the kitchen staff, mostly when they do not cook the meat thoroughly or forget to add the right amount of seasoning. That person is the very famous Gordon Ramsay, who ranks high among Michelin star chefs.

When it comes to food, there is no one better to judge it than Gordon Ramsay. He started his career as a master chef when he was only 27 years old. In 1993, he quickly became the head chef of Aubergine restaurant in London. And three years later, he merited the restaurant a two-star Michelin rating, which was an impressive feat done by the master chef. 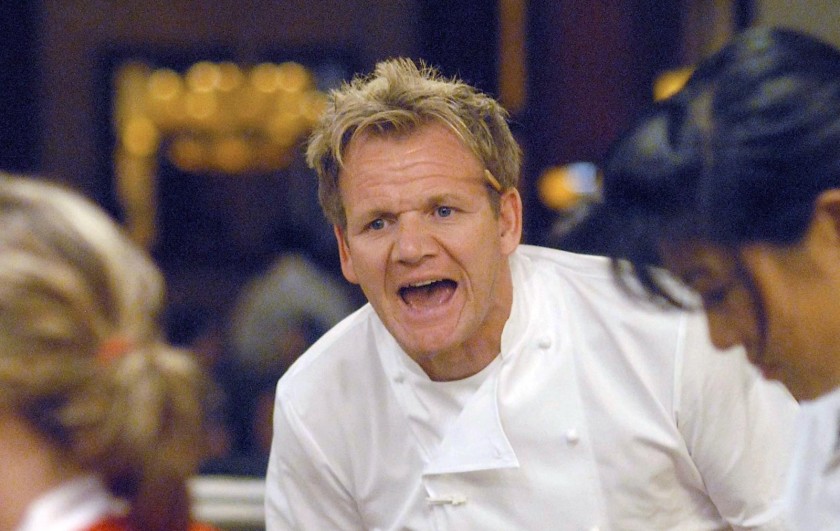 The Chef With a Sharp Mouth

Besides being known as a proficient chef, he is also famous for insulting chefs who fail to do their job correctly. He showcased his talent of cursing in the American reality competition TV series titled “Hell’s Kitchen.” While most chefs would walk away when they get frustrated, Gordon will try to get in the chef’s face and spit out a barrage of hateful insults to the point where he made the chef say that she was an idiot sandwich.

There were even instances when he would say things that would attack the chef personally, which sparked numerous controversies whether he was a racist or simply loved the cooking industry so much that he would get angry with even the tiniest things. If you were to cook for Gordon Ramsay, you have to prepare your ear for a mouthful of curse words.

While he may be a monster in Hell’s Kitchen, he is also known to be caring, compassionate, and loving towards others, most especially towards kids. When MasterChef Junior first aired, everyone expected Gordon to make kids cry every episode, but he proved everyone wrong. When the kids made mistakes, he would try to tell them never to give up and that it is okay to make mistakes.

And when a contestant would cry, he would try to be even more caring and help them get back their composure in cooking in the most supportive, father-figure way. Viewers got to see Gordon Ramsay become the best judge in the world of competitive cooking, making him one of the most beloved chefs worldwide.

Taking Insults a Bit Too Far

Whenever he curses or mocks someone, he makes sure it is related to cooking. However, during a game show, a contestant was showing her teeth, and Gordon mocked her for that. Everyone quickly took to social media to show their disgust towards his hateful, personal comment.

While it may not have been the first time Gordon has said something insulting, everyone who watched the show still wants the Michelin star chef to make an apology statement about his insulting comment about the woman’s physical appearance.