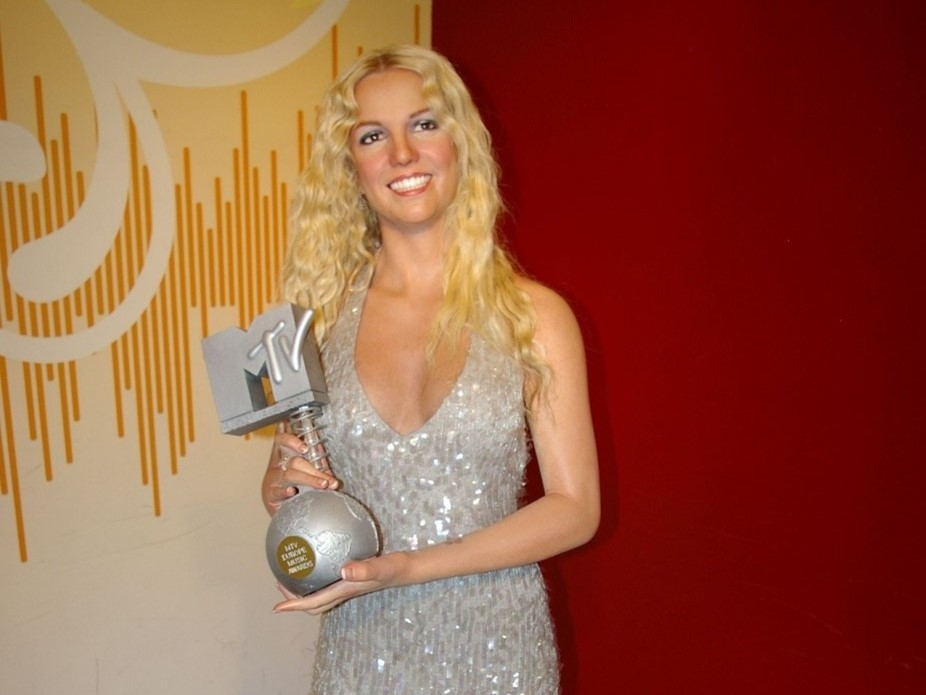 Britney Spears, the global pop superstar, was reduced to tears by the ‘Framing Britney Spears documentary that aired in February. The documentary set out to explore the singer’s traumatic life under the spotlight with reference to the high-profile conservatorship battle with her father, Jamie Spears.

According to the video, her father is entitled to her finances and personal affairs through the court-sanctioned conservatorship. It was in 2008 when the singer was subject to a court-ordered conservatorship, after which a series of her personal issues were played out publicly for the world to see.

In her response to the documentary, the singer addressed her 29 million followers on Instagram, where she told them that she had “cried for two weeks” after the broadcast of the documentary.

She posted a video of her dancing to the Aerosmith song “Crazy” in her home alongside which wrote the following, “My life has always been very speculated … watched … and judged really my whole life!!!”

The distraught and shocked singer went on to write that, “I have been exposed my whole life performing in front of people!!! It takes a lot of strength to TRUST the universe with your real vulnerability cause I’ve always been so judged… insulted… and embarrassed by the media… and I still am till this day!!!! As the world keeps on turning and life goes on, we still remain so fragile and sensitive as people!!!

According to what she says, she didn’t even see the entire video, but judging from the snippets she managed to see, she is extremely embarrassed by it.

She says, “I didn’t watch the documentary, but from what I did see of it, I was embarrassed by the light they put me in … I cried for two weeks and well …. I still cry sometimes!!!!”

It has also been revealed that there was a hearing on the conservatorship in November where Samuel D. Ingham III, the singer’s lawyer, asked a judge in Los Angeles to permanently remove the elder Spears from his role. He added to this that as long as the father remained in control of the singer’s fortune, she wouldn’t be able to return to or perform on stage.

The documentary primarily explores and focuses on the 13 years that her father, Jamie, has served as her conservator, during which he gained massive control over all her financial decisions as well as her daily affairs. As a result of this, she signed a petition where she requested her father to be replaced from that role in August. The documentary has led to a great commotion in her fans, and a number of critics were found arguing in the documentary that it is nothing but a sheer reflection of the high levels of misogyny that the singer has experienced throughout her career.

Advertisement. Scroll to continue reading.
In this article:Britney Spears, Featured