Everyone knows that the US just had an election on Tuesday, with many implications directed to the tech world, especially since social media is used as one of the battlegrounds leading to the results. On the other hand, the leading ballot measures with technological relevance like Proposition 22 of California were also approved. It means that there are plenty of stories happening in the country related to the elections.

For a bit of good news, the 2020 Election in the US was generally free from any destructive cyberattacks.

But for the bad news, the country and the entire world are still waiting for the winner’s announcement. Democrat candidate Joe Biden is only six votes away from being declared the 46th President of the United States as of Wednesday night. He is still waiting for the battleground states like Nevada, Pennsylvania, Georgia, and North Carolina. Yet the uncertainty opened the opportunity for misinformation, especially from the camp of incumbent President Donald Trump. They are attempting to cast doubt on the public regarding the validity of their votes and the complete vote-counting process. Trump also prematurely claimed victory even before all the final votes were counted.

Tech Crunch writer Taylor Hatmaker described the misinformation scenario as a nightmare, with Trump and his campaign team doing everything to take advantage of the misinformation ecosystem that he developed in the country during the last four years that he is in power. 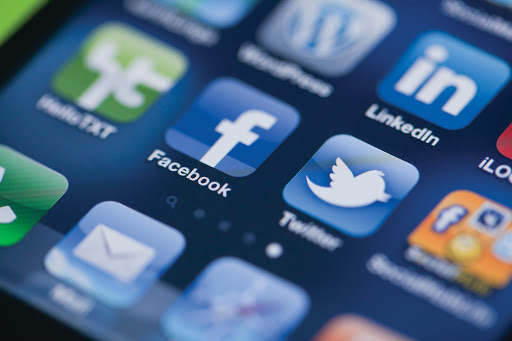 It the warning labels, Twitter noted that most of the information mentioned in the post is disputed. The microblogging site also warned about misleading the public about an ongoing election or other kinds of civic processes.

Facebook, on the other hand, also add messages at the upper portion of the Republicans’ Facebook and Instagram posts to remind the public that the vote-counting process is still taking place. The social network also noted that election officials in the country follow strict rules regarding ballot counting and reporting.

However, Trump and his campaign team are not the only ones who get warning labels at the moment. Yet they were the only ones spreading destructive misinformation about the election results.

The final results of the 2020 US Presidential Elections are projected to be finalized at the end of the week. While the ballot counting is still underway, both Trump and Biden’s camps are already preparing for legal measures to protect the votes. They are asking for help to fund their election protection efforts all over the nation.

Other relevant news connected to the election includes the flourishing of Microsoft, Apple, and other tech giants as the presidential election draw to a close. Also, the California ballot measure that allows gig workers to be called independent contractors was approved. It means that Lyft, Uber, Instacart, and DoorDash (the major supporters of CA’s Proposition 22) will get what they want.