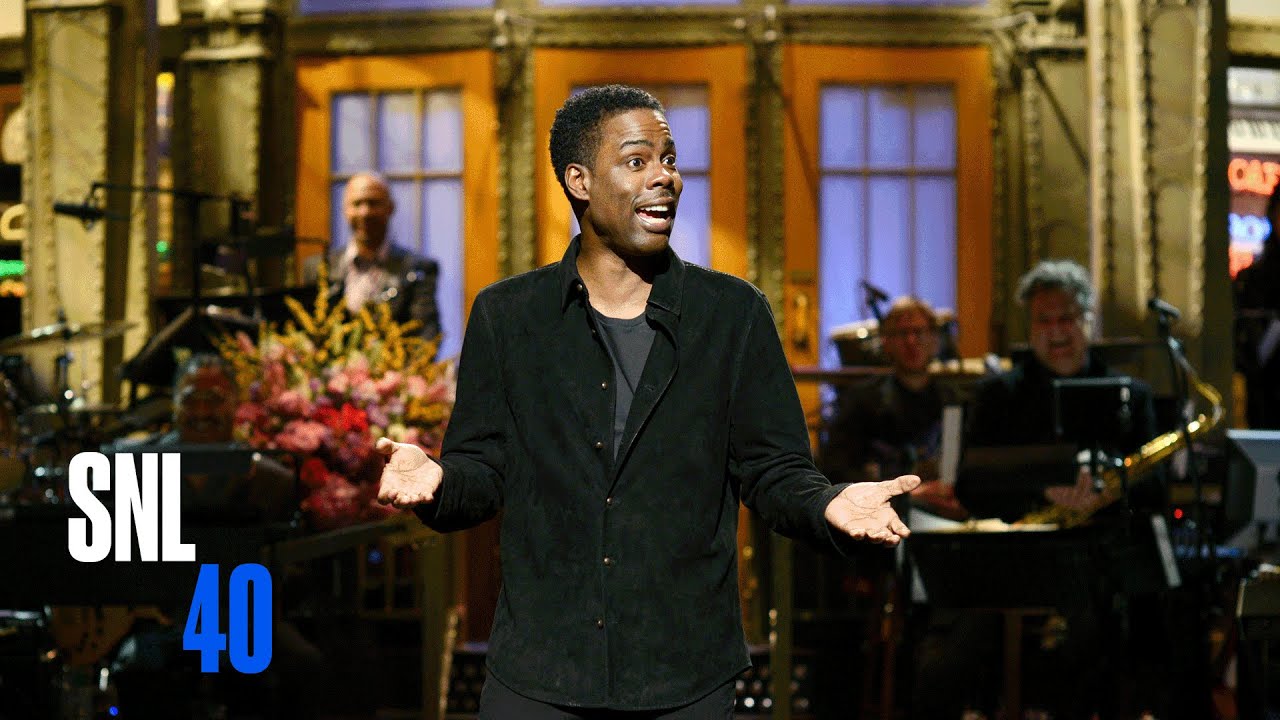 For the first time in many months since the COVID-19 pandemic put the world on pause, “Saturday Night Live” will be returning to Studio 8H next weekend. To hype up this grand debut, the show chose one of its staples, who’s also globally renowned in the genre of comedy. The host is none other than Chris Rock.

This amazing guy is known around the world for being a comedian, actor, television producer and filmmaker. His notable films include Beverly Hills Cop II, Little Weapon 4, Dr Doolittle, AI: Artificial Intelligence, and many more. But he started his career with stand up comedy, in “Saturday Night Live!” no less.

This show, also known as SNL, is the classic American late-night live TV sketch comedy and variety entertainment show for everyone’s viewing pleasure. It is the highest-rated and longest-running late-night comedy TV show that has been around since 1975. A comedian that makes it here is MADE!

Comedian Veteran Chris Rock is slated to host the season premiere of the much-awaited telecast of SNL on October 3. The show producers, NBC network, finally made their official announcement. This particular episode will kick off SNL’s 46th season. This is the first time since the social distancing protocols were imposed in March that the show will air from its studios in the Rockefeller Center.

Special Guests to Watch Out For

This episode will be Chris Rocks’ third appearance on “Saturday Night Live” as a host. Prior to this, he was a staple cast member on SNL form 1990 to 1993. One of his anticipated guests is Megan The Stallion, a musical performer who made it viral with her song called WAP. She will be making her debut on this episode.

Comedy sketches depicting the forthcoming elections are also a hot topic. Jim Carrey shall be playing Democratic nominee and former Vice President Joe Biden. He will be pitted against veteran actor Alec Baldwin, who will be impersonating POTUS Donald Trump. A live audience shall also final make its appearance after being shut down in March. NBC will continue to plan a limited in-studio audience for this season in their RockeFeller studio.

Laughter is the Best Medicine

Definitely, there is a lot of buzz and hype around the Big Apple and the rest of the U.S.. After all, SNL is a cult favorite that already became a household name. The show producers are anticipating an increase in viewership, especially since it is election season. SNL happens to be the most popular satirical platform that garners attention.

After the spring production was shut down because of the pandemic, SNL started their virtual show called “Saturday Night Live at Home.” Back then, the cast members could only perform taped comedy sketches from their own respective home in compliance with the state’s quarantine regulations. Now, they are slated to come back with a vengeance to ensure America has a rip-roaring good time. In these trying times of economic downfall and health scares, laughter is still and shall always be the best medicine.