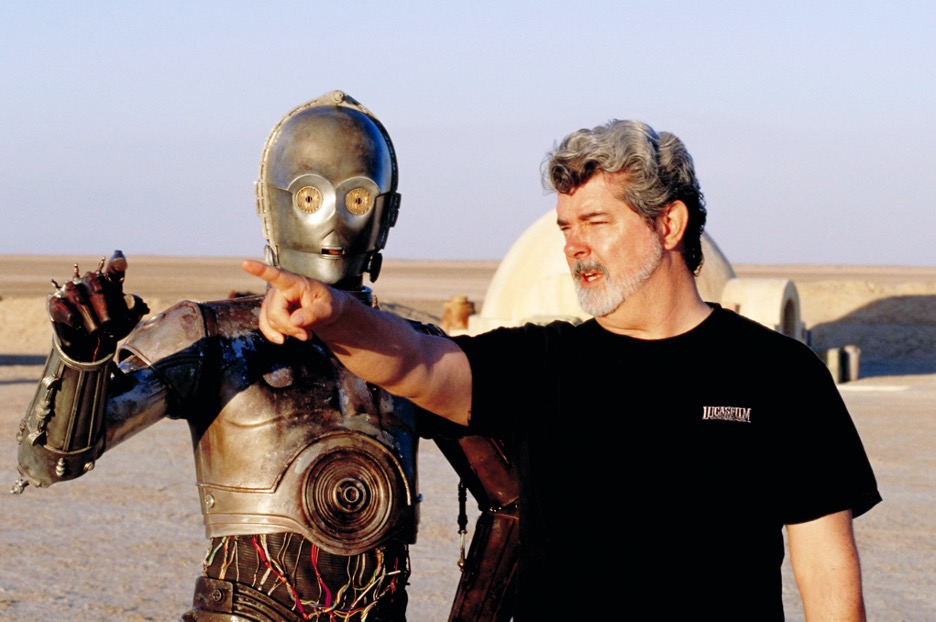 From iconic and legendary directors and producers to the world’s most well-known rappers and songwriters in the world, these are the 4 richest celebrities with the highest net worth in 2022!

To almost everyone, George Lucas is known for creating and producing the ever-loved franchises of both Star Wars and Indiana Jones. These two franchises alone have made over $12 billion, yes, with a ‘B’ in box office sales.

But most of George’s worth comes from the sale of his production company, Lucasfilm, which he sold to Disney for over $4 billion. He has since almost completely retired from filmmaking and is now working on his philanthropic adventures!

Steven Spielberg’s name and legacy is on classic films like Jaws, Indiana Jones, and Jurassic Park. His amazing career spans over four decades, helping him create an insane net worth of almost $4 billion!

The secret to his $3.7 billion net worth is that Spielberg usually opts out of a high salary to direct his films and instead asks for a percentage of his films’ gross revenue. His classic film Jurassic Park, which opened in 1993, net him a payday of over $250 million! He also negotiated a deal with Universal Parks that gives him a percentage of their annual ticket sales which has already made him over $1 billion.

Everyone knows Ye, the American rapper, producer, designer, and businessman. (As his friend and fellow billionaire Jay-Z said in a song with Kanye, “I’m not a businessman, I’m a business, man.”) Kanye has earned most of his net worth through his brand, ‘Yeezy.’ He signed a very lucrative deal with Adidas to design his sneaker brand.

The Yeezy brand had over $1.7 billion in sales last year with projections of continued growth. Kanye recently also announced a new deal with ‘GAP’ that will be worth over $1 billion. Other than his fashion and clothing business, his music catalog alone is worth more than $150 million!

Rihanna, the Barbados-born singer, and songwriter turned actress, fashion designer, and now a businesswoman is the richest female musician in the world! Everyone knows or has heard a few songs of Rihanna, but her main sources of income are her various fashion and cosmetic brands.

Her cosmetics line, Fenty Beauty, which she owns 50% of alongside the famous French luxury brand LVMH, made over $550 million in sales last year, and the brand is worth a whopping $1.5 billion itself. Alongside the cosmetics line, Rihanna also has a stake in the lingerie line, Savage x Fenty. Experts valued this lingerie line at over $1 billion since early 2021.

Note: All these net worths are accurate to the time of writing this article. For an updated list of celebrity net worths, you can check out the Forbes list, which is updated regularly.