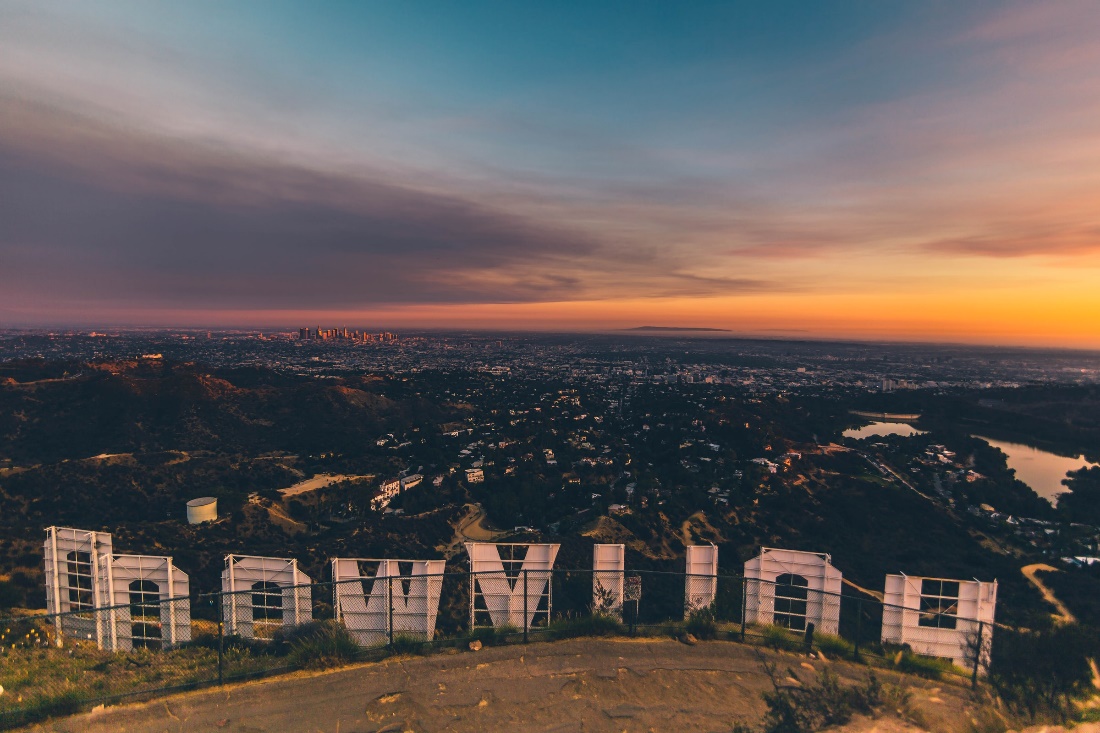 Celebrities can have a huge impact on children and teens, whether good or bad. Their influences can change how young tweens and teens view the world and themselves. We often underestimate how powerful celebrity influence is on our youth. Let’s look at some of the impacts of having celebrities as role models.

Famous actors, singers, musicians, athletes, and other celebrities can positively influence our youth. Some celebs bring body positivity to young girls and boys, and some bring light towards mental health issues. But they can also promote bad values like substance abuse and negative body dysmorphia in our teens.

Pro: Having celebrities as role models can be inspirational

They can inspire our children to follow their dreams and achieve what they want in life. Celebrities who come from nothing and use their talents and skills to achieve great success with their lives in public view are a great source of inspiration. Especially to people struggling with the same issues their favorite celebrities might have gone through.

Celebrities bring huge awareness towards issues like environmental concerns. A good example is Leonardo DiCaprio, who has been a huge participant in the fight for global environmental safety. These celebs help our children understand what’s important and what needs changing for a better, safer world.

They have played a huge part in bringing body positivity into the limelight. Celebs like Demi Lovato, who has been very open and honest about her past struggles with eating orders and body image issues, play a great role in helping our young teens be happy with their bodies. Even Jameela Jamil, who regularly advocates for body positivity and body neutrality, helps our youth be less critical about their own body’s and help stop the rise of eating disorders.

Celebrity role models are also playing a huge role in mental health awareness. The Olympian Michael Phelps, who stopped competing to focus on his own mental health, comes to mind. Stars are willing to bring their personal lives out in the open to help bring more awareness to issues like depression, bipolar disorders, and autism.

In an interview with Zane Lowe, Katy Perry revealed how she was clinically depressed and had to take medication to function normally in her daily life. Ariana Grande became open about her struggles with bipolar disorder. This brought a lot of awareness to the issues people with bipolar disorder face.

Con: Glamour world is not reality

While celebrities can be amazing role models, celeb worship can also lead to a whole world of other issues. Many celebrities provide a very unhealthy view of the world to impressionable kids and young adults. Just like body positivity, negative body image issues can also be caused by celebrities.

Young teens looking at celebs with perfect, slim, and wrinkle-free bodies start looking at their own bodies in a negative light. Every little blemish or just gaining a bit of weight can turn into body dysmorphia.

Celebrities are also always posting videos and images of them out drinking and doing drugs, which can cause serious substance abuse issues in impressionable kids and teenagers. Celebs constantly sharing their support of drugs like marijuana, and drinking alcohol frequently can greatly impact a child.

Celebrities are people, just like you and me. They have their own struggles, experiences, and lessons. What we need to do as parents is to monitor what our children look at and help them understand and differentiate the good from the bad.

Both good and bad celebrity role models exist, and it is up to the child’s parents who they watch and learn from. 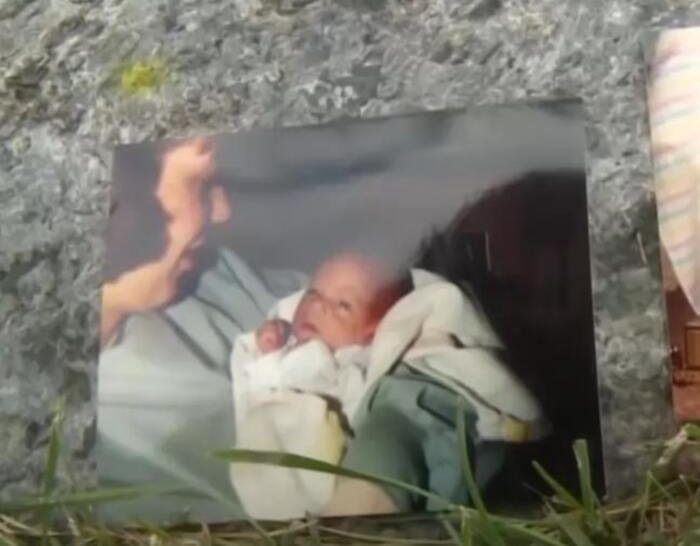 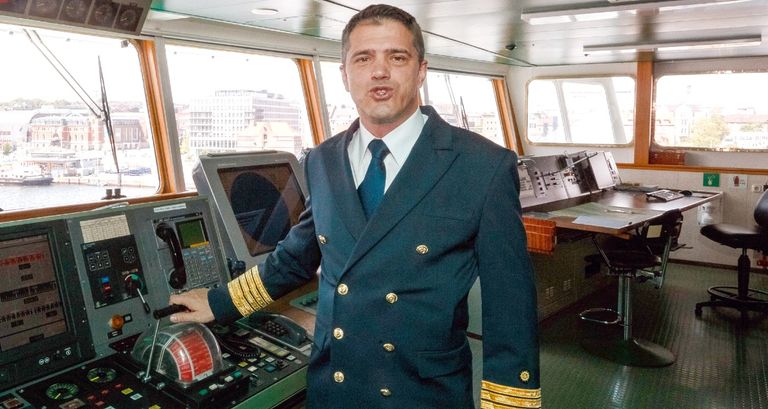 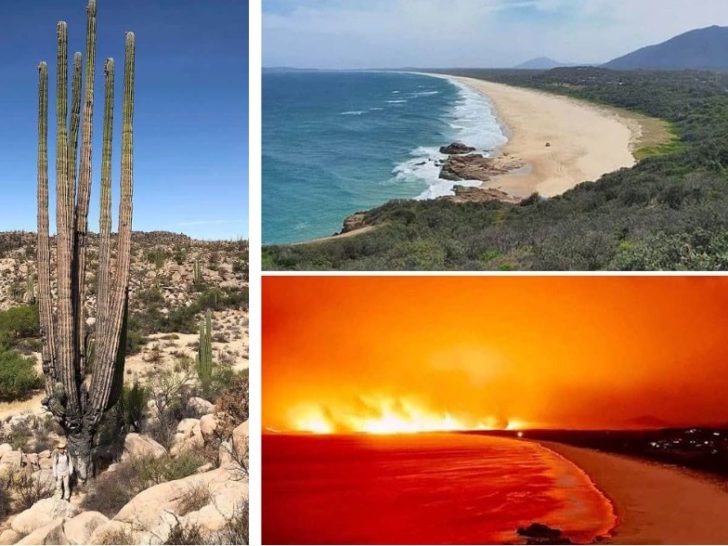 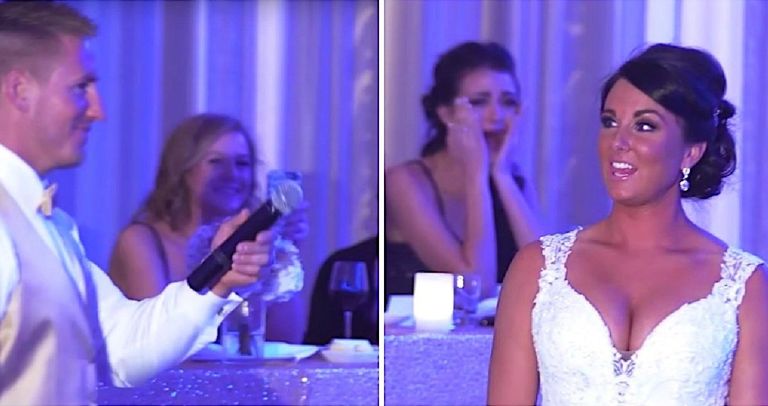 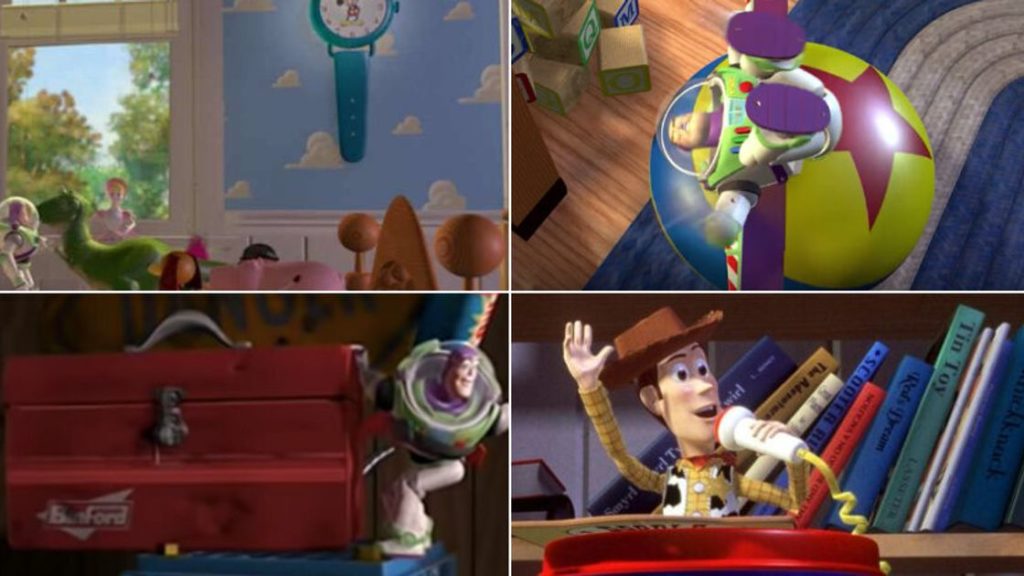 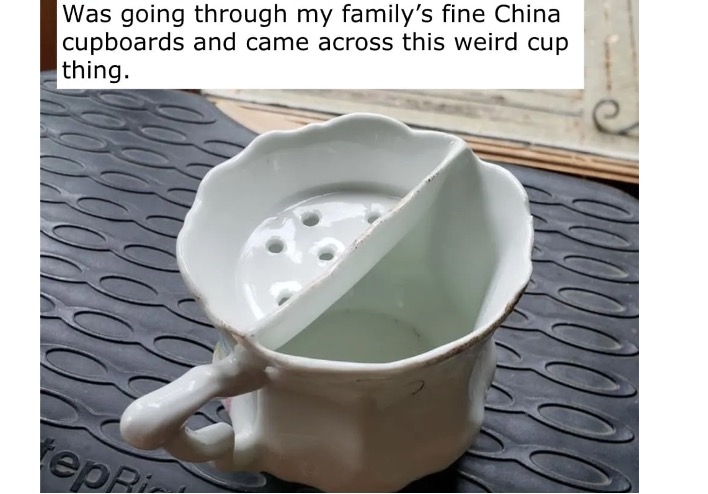