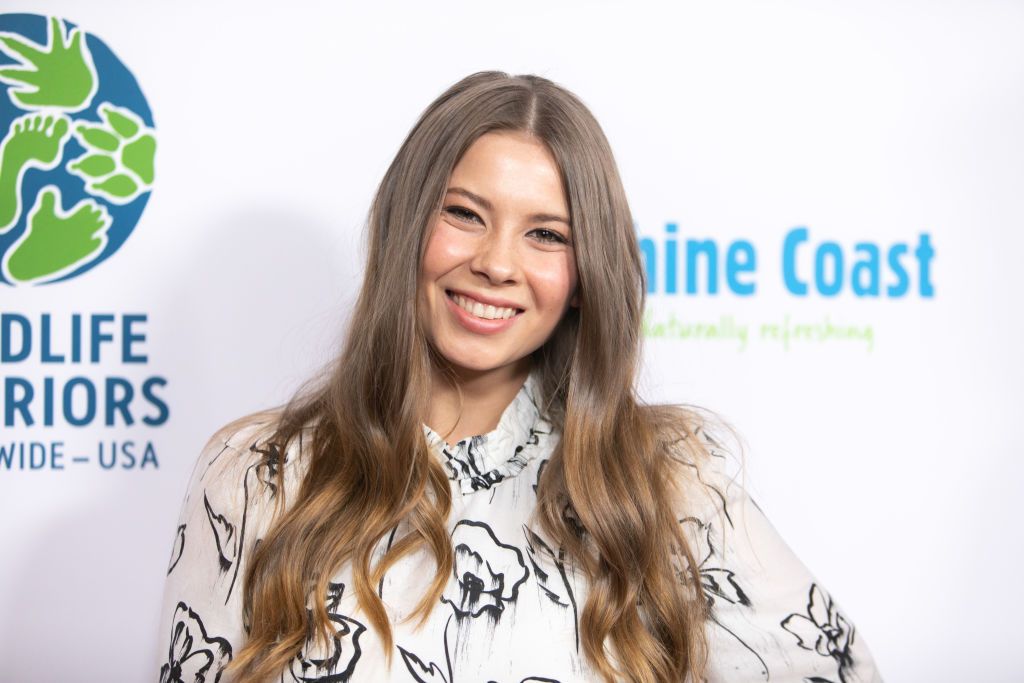 Bindi Irwin is a star in her own right being part of the family of Steve Irwin, who was famous as the crocodile hunter. You probably saw Bindi as a child being carried around on her father’s shoulders, but now she has grown up to be a beautiful lady. She has since married and living her fairytale. Sadly, her father is not around to witness how well she has grown because he passed away in 2006 in the great barrier reef from a stingray attack.

Over the years, Bindi and her mom and siblings have worked hard to preserve Steve Irwin’s legacy. Australia zoo is kept alive, which is her father’s pride and joy.

It is also the place where Bindi met her present husband, Chandler Powell.

The beginning of an unforgettable romance

The pair laid their eyes on each other when Chandler was 24 years old and visiting the zoo while in Australia. He was in the country for a professional wakeboarding competition. He hails from the United States.

They have been together for over 8 years. It is fantastic that Chandler, who is American-born exhibits a similar passion for animals as the Irwin family. He currently works with Bindi and her family at the Australia Zoo. 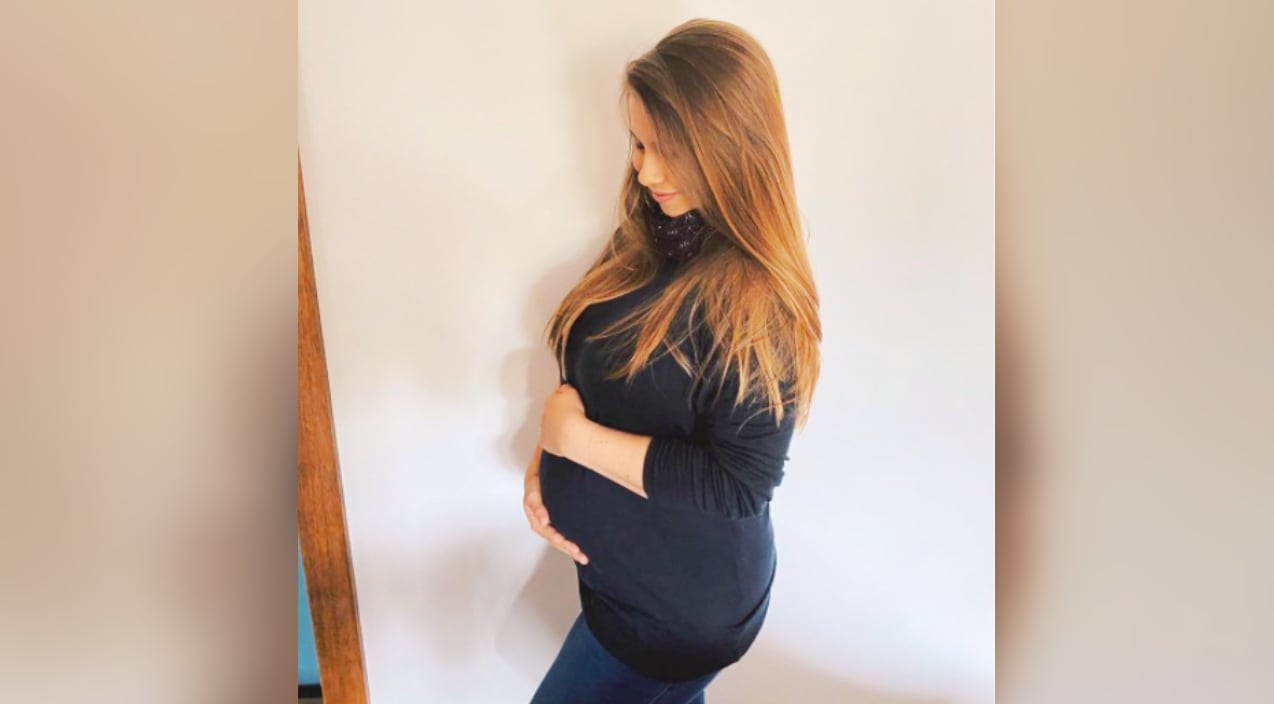 Finally, on Bindi’s 21st birthday, she announced to her fans over social media that she is engaged to the love of her life, Chandler Powell. She shared pictures on her Instagram page. She mentions that on her birthday, she said yes to the man she considers the love of her life. She continues to say that each day has been a whirlwind of adventure that brings true happiness. She is looking forward to being with Chandler as his wife.

Finally, last year in 2020 March, Bindi and Chandler finally said I do’s and eventually became one heart, as husband and wife. The event was attended only by close family and friends. It was a tasteful, small and private ceremony.

The marriage took place in a secluded location where the late Steve Irwin regularly filmed.

Bindi told People magazine that she got married to a special place for her father. It was a beautiful little location where he had filmed for numerous years. She kept her surname Irwin as a special tribute to her dad.

Several months after their wedding, the couple once again has an exciting announcement. Bindi went to social media to share a heart-melting photo of her and Chandler holding up a tiny khaki shirt. It may seem cryptic to onlookers, but it is later revealed after a few weeks that they were expecting a baby girl!

Then she went on to say while posting near her sonogram that her future child is her world. She can’t wait for her baby’s arrival.

Her husband’s short video showed her saying that these are exciting times for her and that her daughter is beautiful. Oh, my goodness, she exclaims.