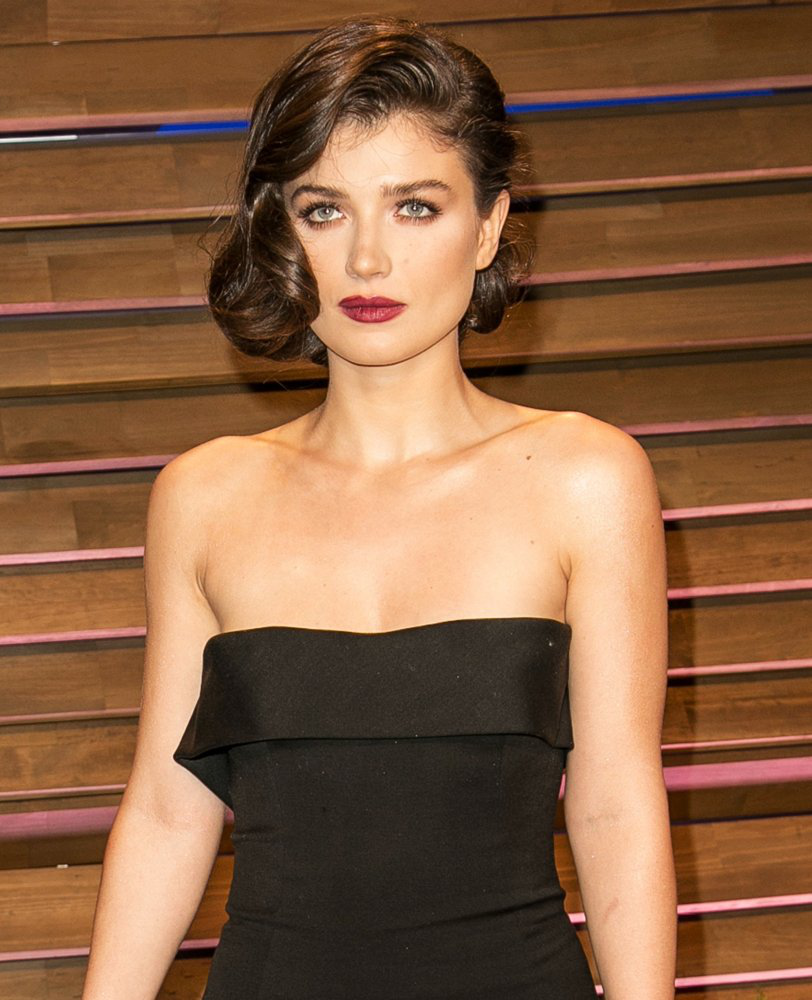 The world of TV and drama never ceases to surprise us. We often come across numerous TV series and films that leave our mouths hanging open in utter shock for what seems like forever, our eyes brimming with bewilderment and our head going back and forth over what we just witnessed. The very same reactions (or even worse) occurred among people from all over the world after watching ‘Behind Her Eyes,’ which, safe to say, is another hit psychological drama that Netflix recently blessed us with.

The TV series is an adaptation of Sarah Pinborough’s 2017 novel of the same name, and if you’ve already read it, you probably already know what to expect. But if not, we suggest you forget the book for a moment and just watch the series and make it through to the very end.

Behind Her Eyes has to be one of the most outrageously and ridiculously intriguing plot twists yet. With all the shocking twists and turns that the series will throw at your face, the chances are that you will want to watch it not once, not twice, but maybe thrice to finally believe what your eyes saw.

We certainly don’t wish to give the plot away, as we really do care about all those who haven’t managed to watch the series as yet, but we will surely want to reinstate how absolutely crazy and mind-boggling this TV series is!

It’s a six-part show where the first few episodes simply aim to walk you through the setting, the characters and their lives and the overall theme of the series. Somewhere during the middle, the pace begins to speed up and suddenly, out of nowhere, you will find yourself entering a world of frenzy where you are putting two and two together, and you think you’ve finally understood what’s happening until you reach the last episode and BAM! 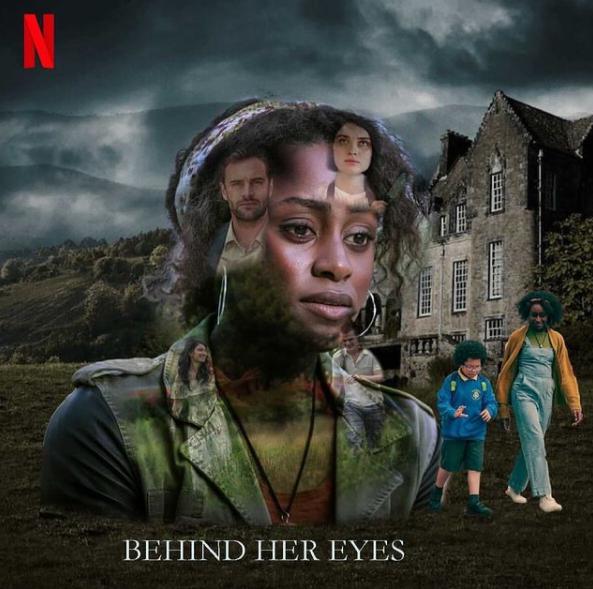 That’s the point when all hell breaks loose, and your mind enters a state of absolute disbelief with your eyes wide in shock and your mouth hanging open.

You might even find yourself rewinding back a few minutes to be able to understand and make sense of what just happened.

Well, to be fair and honest, chances are that you will either erupt in laughter at the absurdity of how the series ends, or you will be in absolute shock and wonder for the next few days – it can totally go either way!

So, for those who haven’t seen Behind Her Eyes yet, you might want to dive right into it, and given how it just consists of six parts, you will probably just end up binge-watching and finish it the same day within a few hours!

Are you ready to be blown away?