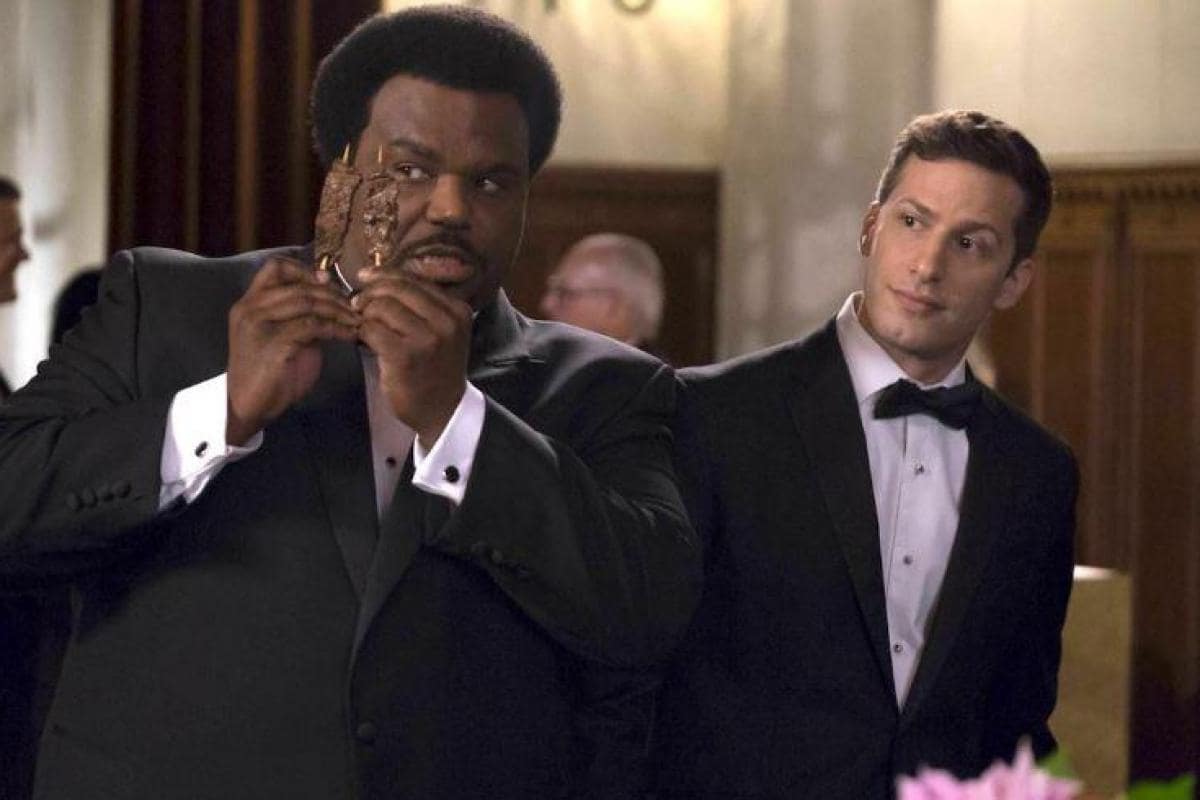 COVID-19 has affected a lot of industries, including the movie and entertainment industries. As the year 2020 is coming to its final quarter, there is news of that over seventy-two shows are not returning for another season and are just letting their final season run its course. While there are some shows in the list that deserved to be canned because of their poor ratings, there are shows that you would not have expected to not return for another season.

Shows such as The Good Place, Criminal Minds, Power, Hawaii Five-O, Modern Family, and How to Get Away with Murder are all saying goodbye and will not return after the last remaining episodes are shown. Fortunately, these shows that are getting cancelled are being replaced with hopefully better ones. One of the more promising shows confirmed to be under production is a movie that will surely get your hopes high. High is literal in this sense since the movie, entitled “Super High”, is about the adventures of two superheroes that get their superpowers by getting high on weed.

Super High will be headed by Andy Samberg and Craig Robinson, two of the funniest comedians on TV and Movies. Andy Samberg is well-known for his portrayal of Jake Peralta on the hit comedy series Brooklyn Nine-Nine which has already run for seven seasons with a confirmed eighth season coming in 2021. Craig Robinson, on the other hand, is known for his comedic performance as Darryl Philbin on the US version of the comedy series “The Office”. Both comedians are talented, funny men in their separate shows. 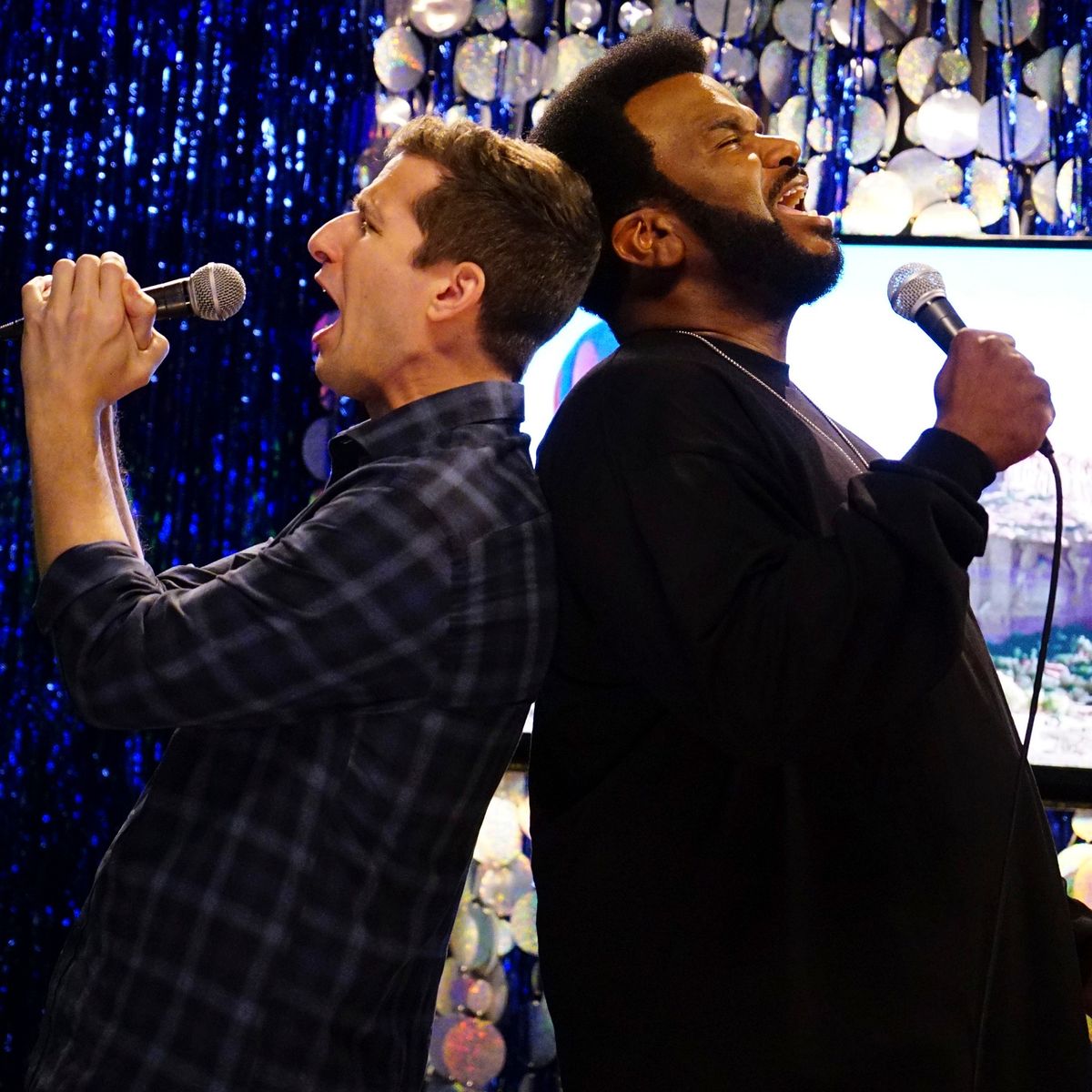 However, when put together in a scene, these two actors make a great team. There is great chemistry between Samberg and Robinson which is evident as these two have worked with each other on several episodes of Brooklyn Nine-Nine where Robinson played the character of a perpetual car thief that is also one of the best friends of Samberg’s Peralta character. Rapper-songwriter Common will also star along with Samberg and Robinson. Common gained acting recognition with his portrayal of Cassian, an assassin assigned to eliminate the protagonist in the John Wick 2 movie.

The pitch for the production of Super Hero was picked up by New Line cinema after an intense bidding war took place. As of the moment, the production is yet to be scheduled pending the developments of the pandemic. If luck is with us, we will probably get to see Super High in theatres or streaming sometime next year.