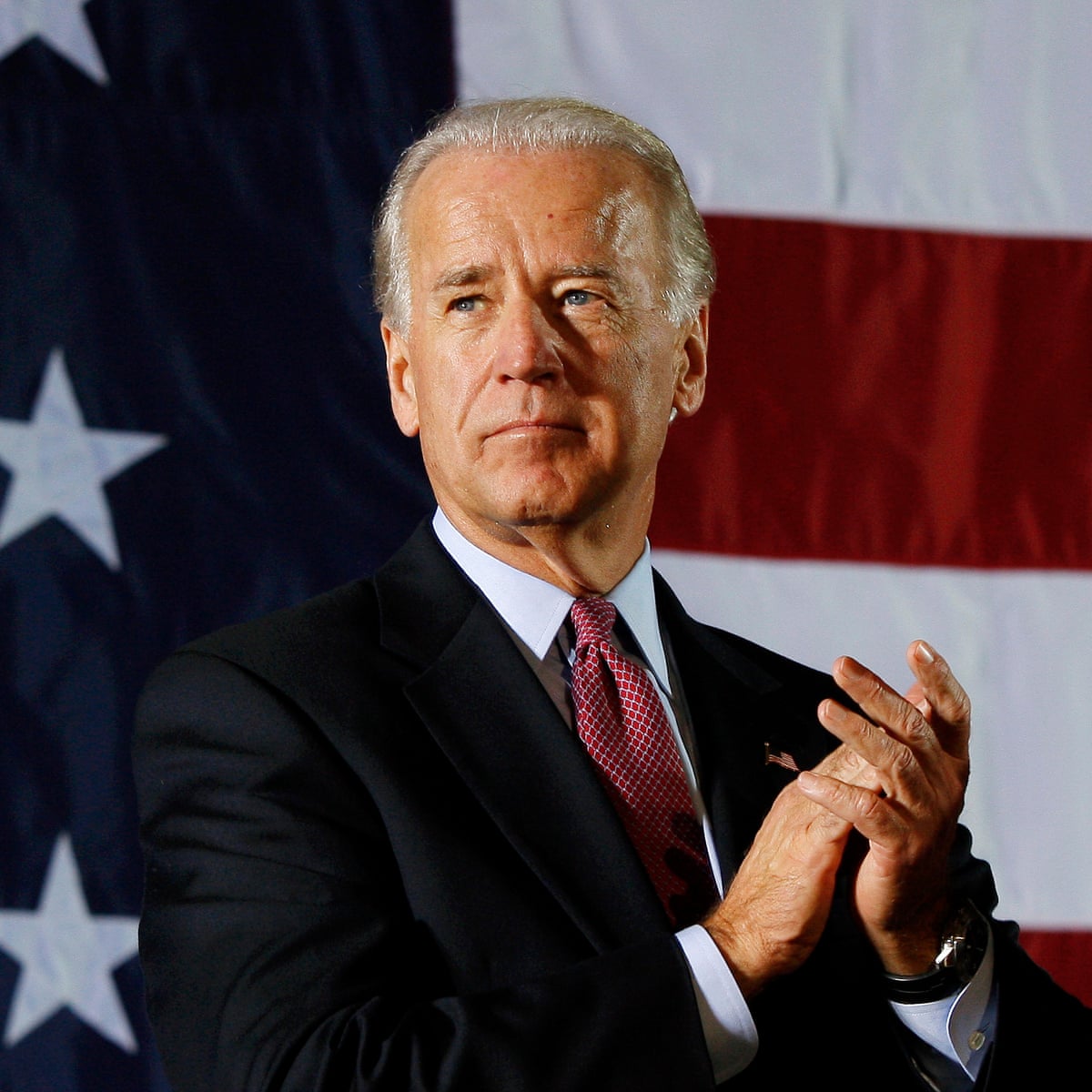 After a tension-filled week of vote counting, Democratic presidential bet Joe Biden was announced as the winner in the state of Pennsylvania and catapulted him to lead to the presidential race to become the 46th president of the US. Biden’s victory in one of the key battleground states earned more votes than the required 270 electoral votes, ending Donald Trump’s chances of re-election.

Biden triumphed by flipping most of the battleground states that made Trump the winner in the 2016 US Presidential Election. Aside from Pennsylvania, Biden also got the most votes in Michigan and Wisconsin. Trump retained his hold in Ohio and Florida, but it was not enough to get enough votes from the Electoral College. Biden also toppled his opponent in the popular vote after breaking the 70 million vote record. He surpassed former President Barack Obama’s record of 69,498,516 during the 2008 Presidential Election. This year’s election also had the highest number of votes cast in history, many of which were done through the mail.

Biden’s vice president Kamala Harris also makes history in various ways. She is the first female and first person of color to be elected in the office. Harris, a California senator, also had the distinction of being the first woman, first African-American, and the first South Asian American Attorney General in California back in 2010.

Apart from breaking records, the 2020 elections will also be remembered in history for plenty of reasons. This year’s race can be considered the oddest among the previous elections due to the rampant misinformation and concern about the status of the extended vote-by-mail systems implemented this year. The election also coincided with the spread of the deadly COVID-19 virus that claimed the life of more than 230,000 Americans. Biden and his campaign team need to adjust to digital campaign strategies and drive-up rallies instead of the traditional face-to-face trail to generate votes.

During the election, the events that took place also paved the way for the rapid spread of misinformation, made worse due to the claim of current President Trump that he won the election early Wednesday morning. The Republican candidate also remained firm in his belief that there was voter fraud during the election. Trump appears to be far from conceding and vowed to contests the results.

While the incumbent president’s insistence that he was the actual winner of the election can be a little alarming, his claims will have little effect on the election outcome. Whatever happens to his appeal, the country will venture into a new and unusual uncertainty period where misinformation remains rampant. Political tensions are expected to stay high, and the public continuously worries about politically motivated violence.

Biden’s win abruptly ended the four-year reign of Trump in the White House. But the effect of Trump’s era will continue to be felt in American politics for years. Part of the president-elect’s initial plans in power includes canceling Trump’s order to take the US out of the Paris Climate Agreement and offer a healthcare extension that will benefit more Americans.

Biden and Harris are currently undergoing the transition to the US presidency. They will have their inauguration at the White House on January 20, 2021.

In this article:Joe Biden, trump, US